The Costa Maya festival is the biggest event in San Pedro all year.  People from all over Belize and Central America visit to see the beauty pageant, the international talent and just party for the weekend.  This year, it takes place Aug 3 to Aug 5th.  The Costa Maya pageant girls arrived on the island yesterday and had dinner at Fido’s Courtyard.  I was there…and so were about 8 other real photographers.

Here is my favorite to win…and I am not being biased.  Miss Belize.  She was gracious enough to stand up and pose for me.  I am 5 foot 10 and was dwarfed by Miss Belize in her heels.  I think she is super pretty. 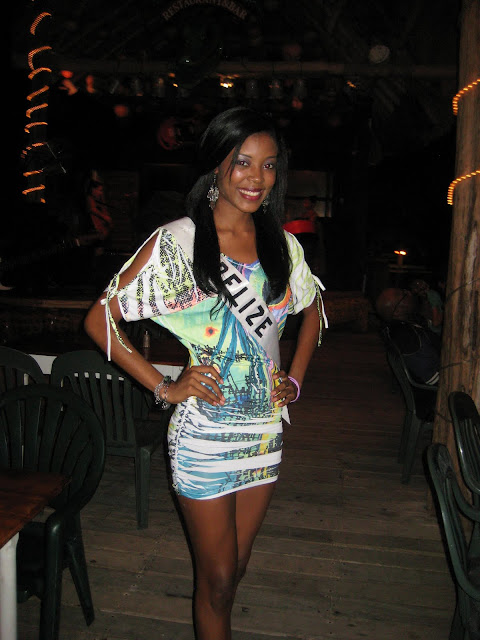 Here are the ladies of Central America lined up. 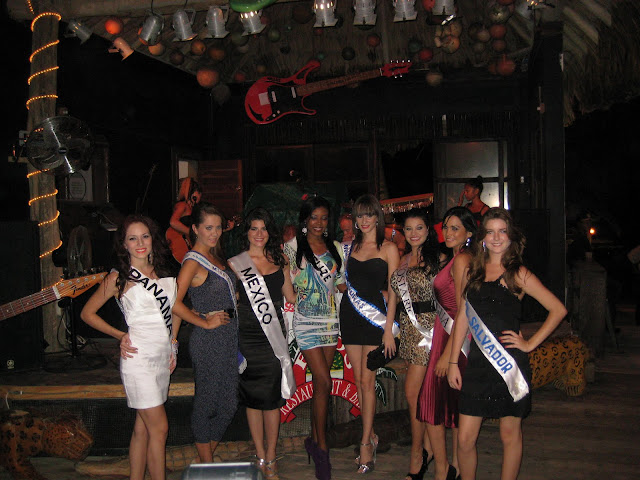 A look at Fido’s from above.  It is the biggest palapa bar in San Pedro…very touristy with live music every night.  It’s the only bar on the island where you are always guaranteed to find someone.  Particularly on Friday and Saturday. 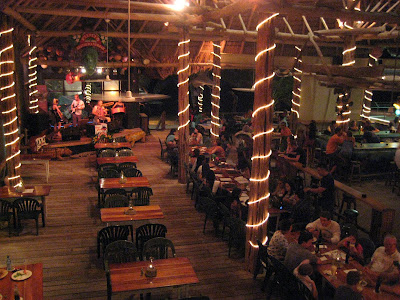 ï»¿This is Glen the bartender.  He has been working at Fido’s since I arrived.    Apparently I am getting scolded for something. 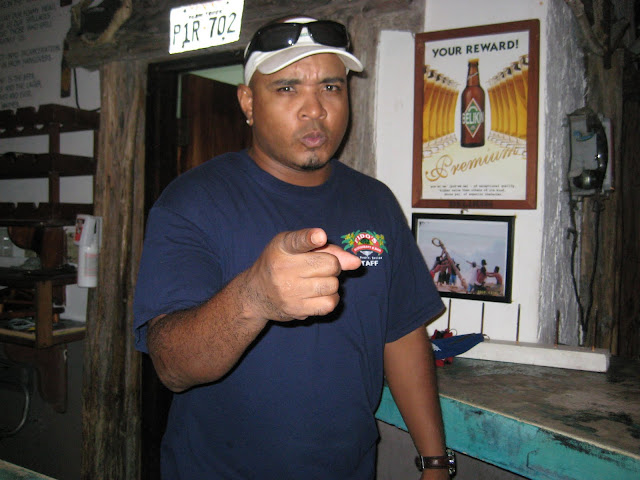 And another line-up of the ladies of the Costa Maya…WAIT ONE SECOND…who is the tan skinned one with the brown shirt?  That’s Jamie, Miss Morristown (NJ)!  Apparently she has been disqualified from Costa Maya for forgetting her sash.  Better luck in 2012, Miss Morristown!  I think you could’ve been a contender. 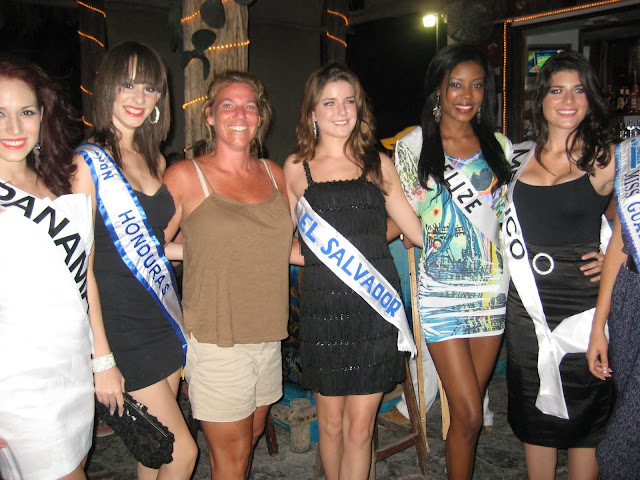 I tried to take a picture of the San Pedro paparazzi but when the queens sensed a camera near, they all turned around and smiled.  (Paparazzi is behind them). 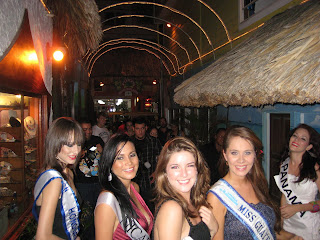 The food they were eating looks delish…but it seemed to be left on the table.  Maybe the ladies have a bathing suit competition tomorrow.  I’m guessing pageant contestants don’t eat much. 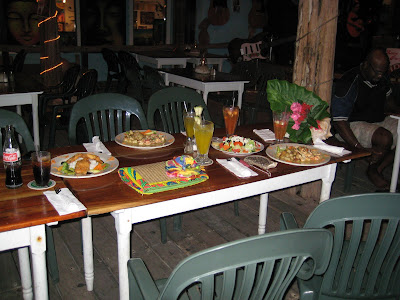 Next stop?  Chicken Drop at Wahoo’s Lounge.  The band is great…and the crowd is always huge.  Last night was no different. 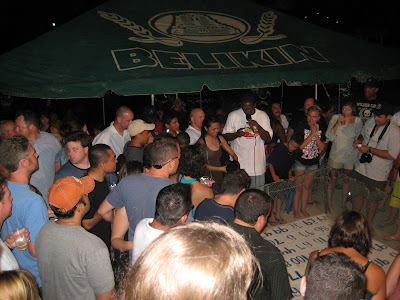 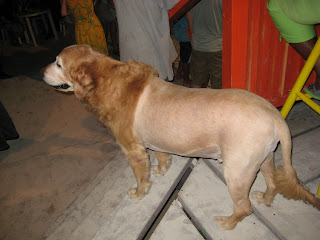 ï»¿Fun night and then someone threw a beer bottle which exploded on the cement wall and cut a few people.  Here is my very minor wound (it didn’t hurt one bit).  This was not Wahoo’s fault at all…just some drunken guy acting stupid.  And the police were there immediately and took care of the situation. 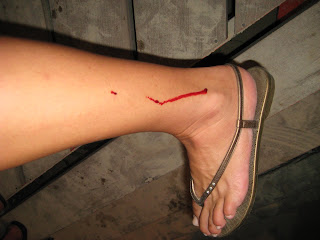 On the way home we stopped at Roadkill Bar.  There is a big photo contest in town right now with http://www.ambergristoday.com/ to find the best example of planking.  (Check them out on facebook for the pictures…some of them are pretty funny).

If you don’t know what it is…just google it. Planking is all over the place.

We decided that this may be the thing right now in San Pedro…or owling or lamping…but our new craze?   Roadkillin’.  So totally hot right now.
And so what…maybe we had a few beers…it was funny to us. 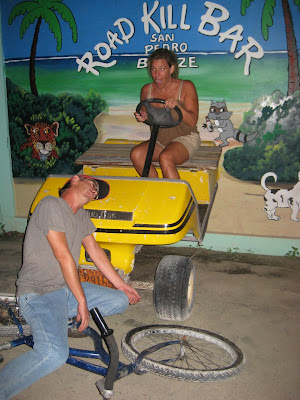 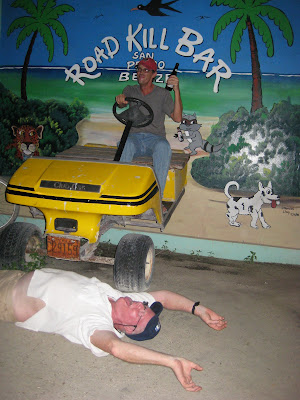 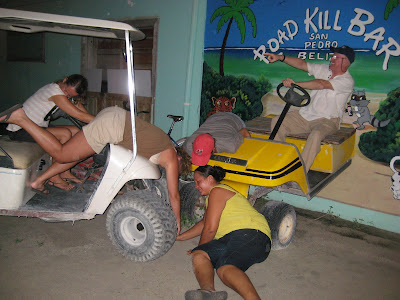