Home » Belize Travel Blog » Trivia » So You Think You Know About Belize? Trivia, Part One

To warm ourselves up for the September Celebrations in Belize…let’s review a bit of trivia about our favorite country.

DO NOT CHEAT.  Take this test, score yourself and pass it on.

If your score is:
Less than 5:  Wadda gwan?  That is shameful.  You call yourself a lover of Belize?
6-7 points:  You are not a total shame but you could really brush up on your facts.
8 or 9:  You are a true Belizean and really know your stuff.
10 or more:  Genius, buy yourself a Belikin..

Let’s start out nice and easy.  (All answers are at the bottom of this post)

2.  True or False?  One of Belize’s premier attractions, the Blue Hole, was formed by a meteor over one million years ago? 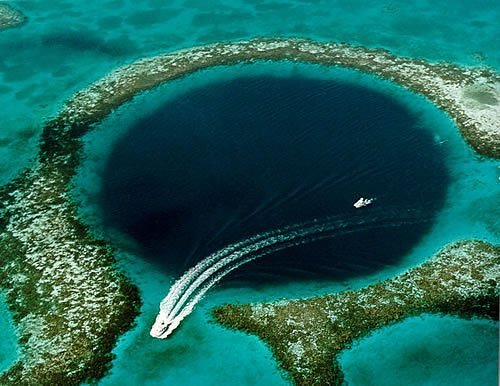 3.   There are 5 countries with names that start with the letters BE.   Name 2 other than Belize.

It starts to get harder…

4.  Ambergris Caye is called La Isla Bonita.  Madonna’s song by the same name which mentions San Pedro explicitly (“last night I dreamt of San Pedro”) is often said to be about Belize.  Has Madonna ever visited Belize?

5.  What is the largest ethnic group in Belize –  Maya, Creole or Mestizo? 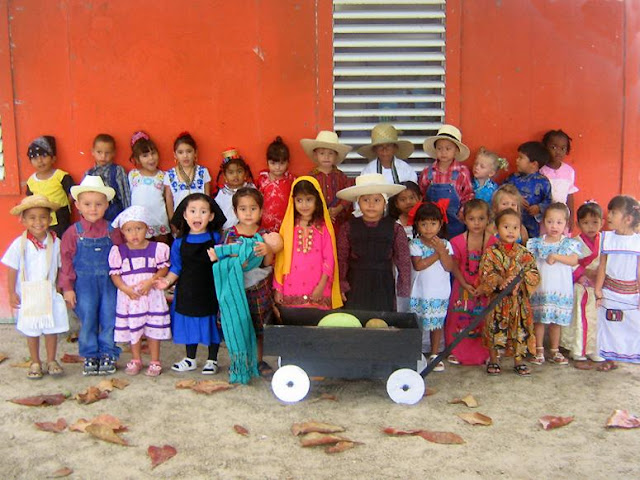 8.   Belize’s total population was larger A. now or B. one thousand years ago?

9.    What is Belize’s tallest building or structure?

10.  Dean Barrow, the current Prime Minister, has four children with three different women.  His oldest son is quite famous.  What is his name and why is he famous? 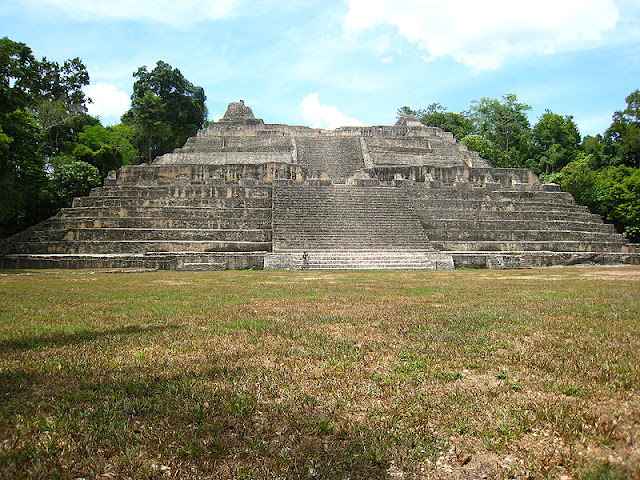 10.  Jamal “Shyne” Barrow, a really talented rapper, was charged with and convicted of attempted murder after being at the club with Sean Combs and Jennifer Lopez in 1999 when 3 people were shot and injured.  Many think that he took the rap for Diddy.  (The whole story is very very interesting…almost soap operatic.  Shyne was released from prison and deported from the US in 2009)

According to Wikipedia:  Shyne has only reluctantly acknowledged Barrow as his father, due to his father publicly stating that Shyne was “unwanted”.

3 thoughts on “So You Think You Know About Belize? Trivia, Part One”