You probably know him as one of the most gregarious, fun guys in town but did you know that Walter works his butt off doing or helping with almost every job there is at Pedro’s Inn/Hotel?

HOLY MOLY (one of Walter’s favorite sayings)…meet Walter Medina, a Belizean jack of all trades and two time sky diver. 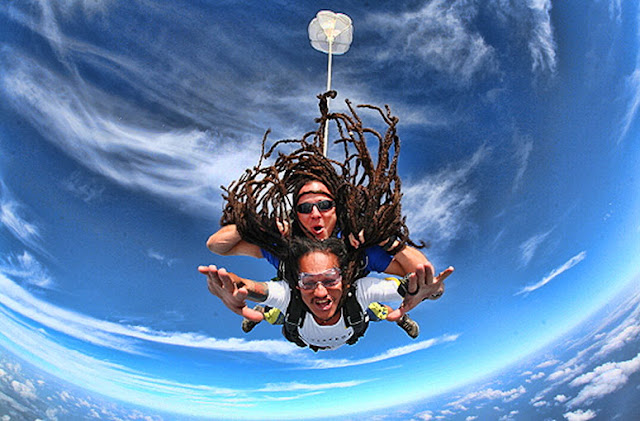 Walter was born on October 12, 1978 in the small village of Barranco (birthplace of Belizean musician Andy Palacio), the most southern coastal village in Belize.  Populated by mostly Garifuna and some Spanish residents, the village is no more than a few hundred.   (Walter’s mom is Spanish, hence his excellent building skills and his dad is Garifuna which explains his love of music and dance…good use of racial stereotypes, huh?)

Growing up, Walter worked with his uncle learning carpentry and wood working.  He moved to San Pedro in 2000 for a job in a local wood shop.  And after a few years, he started doing more freelance jobs, helping many on the island with fix-it and building projects.  In 2005, he found his way to Pedro’s Inn, first doing odd jobs and then as a crucial full time employee building, installing, fixing and maintaining virtually everything.

By watching and working with the pizza chef and then taking over for him, Walter was soon working days around the hotel and nights preparing all the food.  Walter also happens to be king of the BBQ and during the high season can be doing 2-3 BBQs a week. 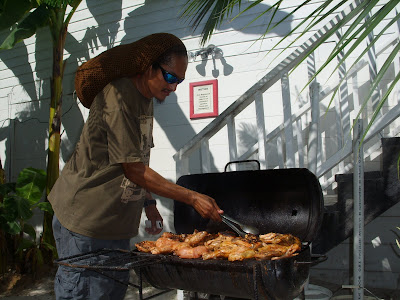 This rasta can be found around the hotel and bar each night meeting, greeting, giving advice and even taking visitors out for a night on the town.  He has a special touch with the ladies. 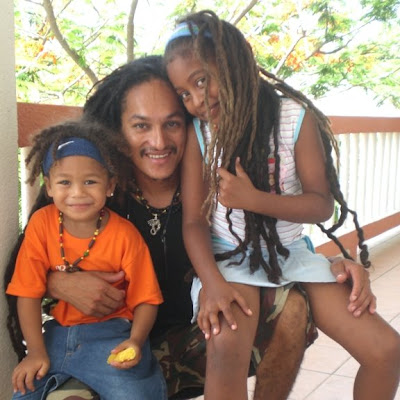 If you don’t know Walter already, you want to meet him.  It’s not often that you meet a man with dreadlocks down to his knees.   Stop by Pedro’s Inn any day of the week and, even though he is hard at work, he will make time to talk to you and make you laugh.   Even cranky Peter, the hotel & bar owner, will admit that Walter is indispensible. 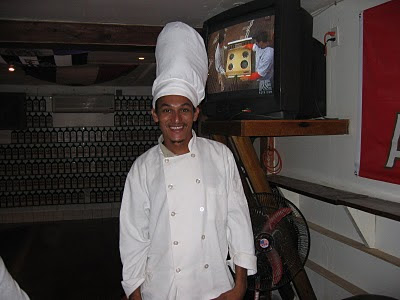 Walter the DJ and parade mc. 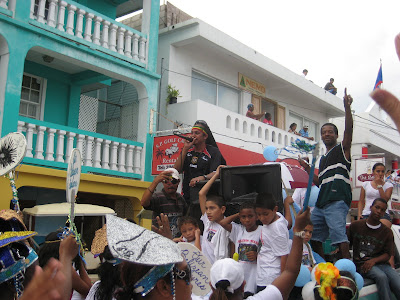 (In case you were wondering about the world’s longest dreads, here she is.  Walter, you’ve still got time.) 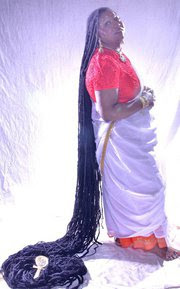 Hey guys, if you like my blog postings, become a follower.  I think I’ve made it much easier much above.  Thanks always for reading.