Part Three in the Belize Trivia Collection.  Score yourself and let me know how you do.

2.  Belize and Dominican Republic both have the same national tree: the Mahogany tree.  No one else shares our national animal.  What is it? (1 pt)

3.  Belmopan, Belize is one of the smallest capital cities in the world (by population).  What is the largest capital city in Central America? (2 pts)

5.  The jaguar originally lived throughout North, Central and South America.  Is this next statement true or false?  There are currently believed to be no wild jaguars left in the United States? (1 pt)

(By the way, if you haven’t been to see the jaguar at the Belize Zoo…you are totally missing out.  Look how close I got!) 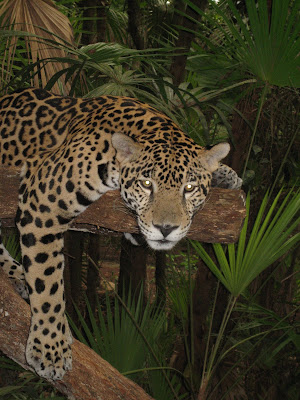 7.  The largest coral barrier reef is The Great Barrier Reef off the coast of Queensland, Australia.  The second largest is here.  Where is number three?  (3 pts)

8.  The Belikin beer label featurned a Mayan temple.  At which Mayan site is this temple located? (2 pts) 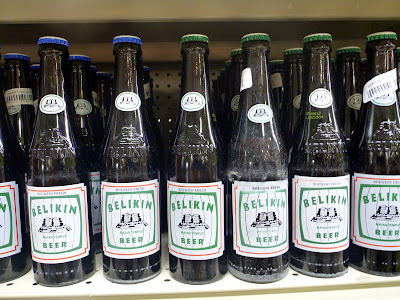 9.  We all know that Belikin is the most popular beer in Belize.  What is the best selling beer in the world? (5 pts) 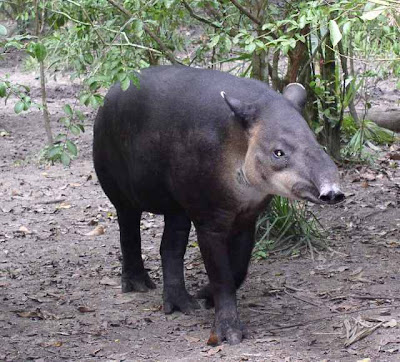 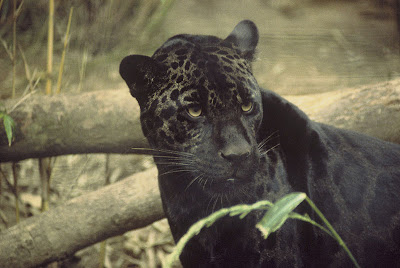 7.  The Bahamas
8.  Altun Ha
9.  If you know this, you are a beer guru.  Or you just read about it in the Telegraph.  China’s Snow Beer.  16.5 billion pints sold last year.  I like the camo can.  Never know when you are going to need to hide in the jungle when you are enjoying your brew. 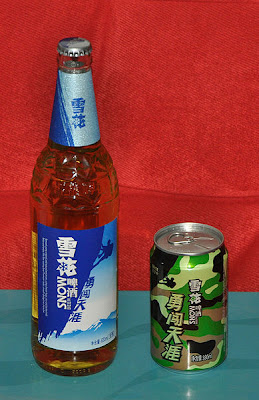 10.  Ambergris is is a solid, waxy, flammable substance of a dull gray or blackish color produced in the digestive system of and regurgitated or secreted by sperm whales.  Delightful!

3 thoughts on “So You Think You Know Belize? Part 3”