Phew! It was a busy Sunday in San Pedro, particularly after a LATE Saturday Halloween party night.  The town really came out for all three events. 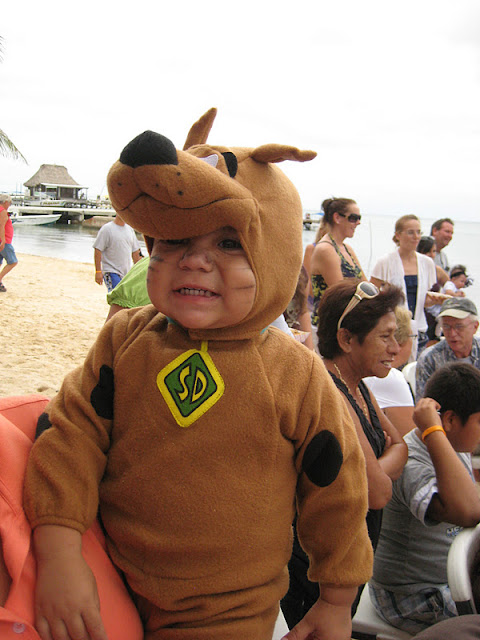 What better way to start it off than a make your own Blood Mary brunch hosted by Wet Willies and Mathieu’s Deli?  Let’s start there… 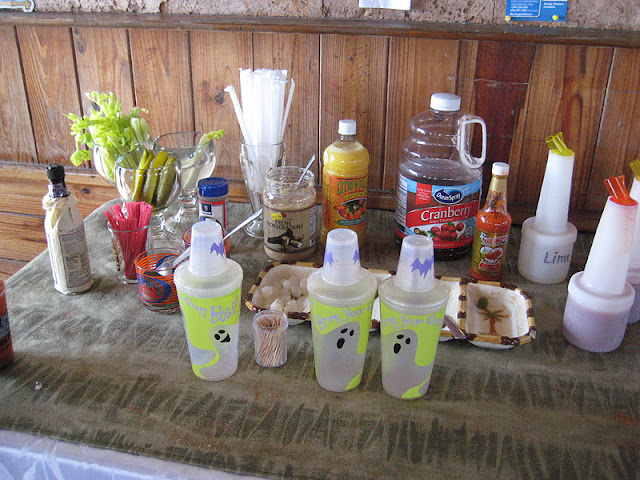 The whole idea was quite clever.  $20 bought one bloody mary (to be assembled by you) and two $5 food tickets.  The food menu was extensive from bagels to eggs benedict to veggie lasagne to apple strudel.  Almost too many choices.  They had a BIG crowd. 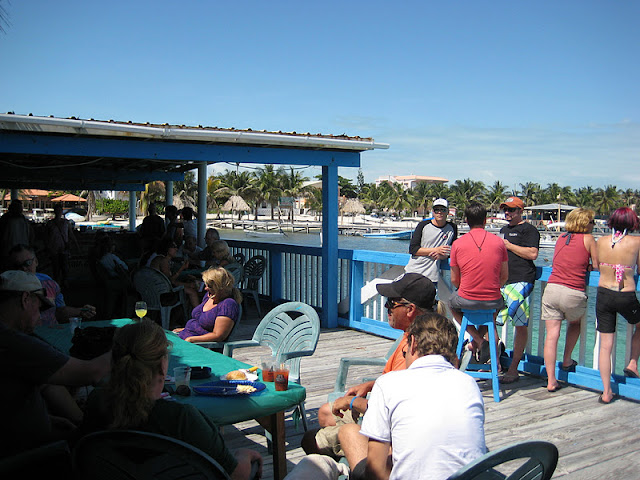 Anna and Gunther worked feverishly to feed us all… 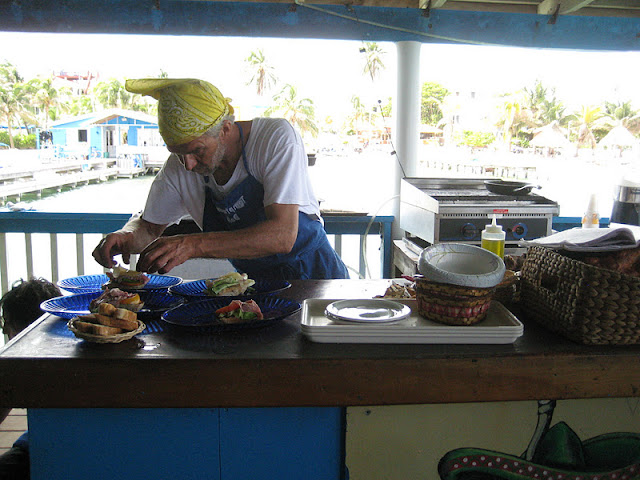 The location and the music were fantastic. 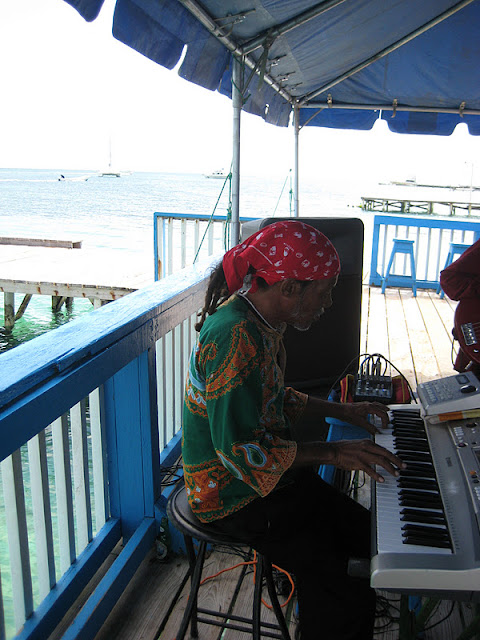 Off to the annual SAGA Halloween party where dogs and kids alike were decked out in full holiday gear. 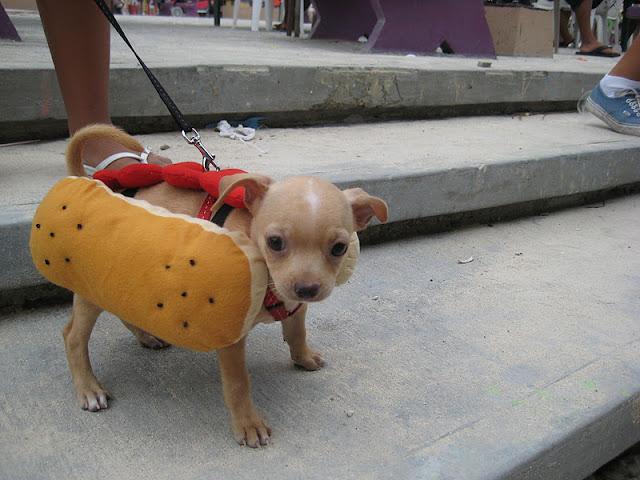 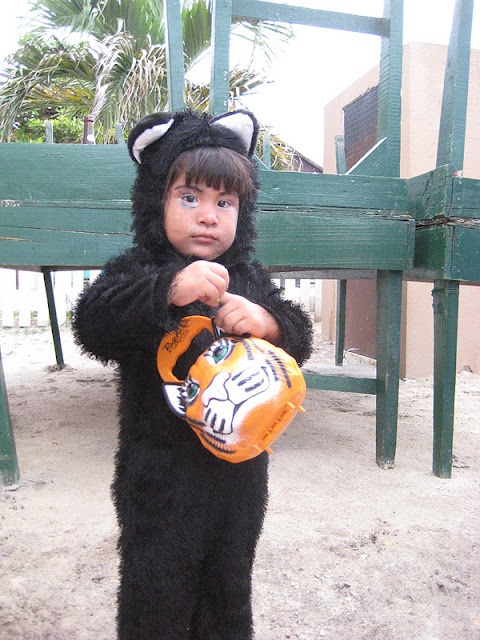 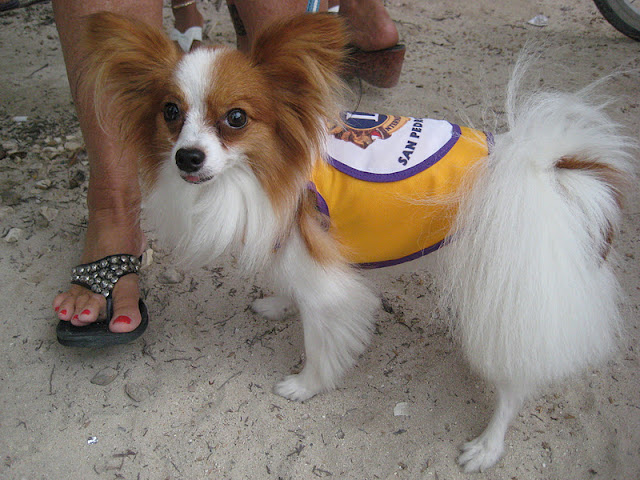 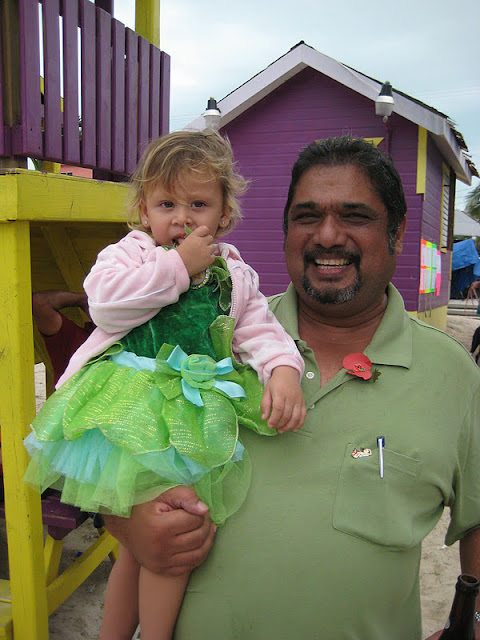 Some animals were not really feeling the whole costume thing…Playa the unicorn wanted out. 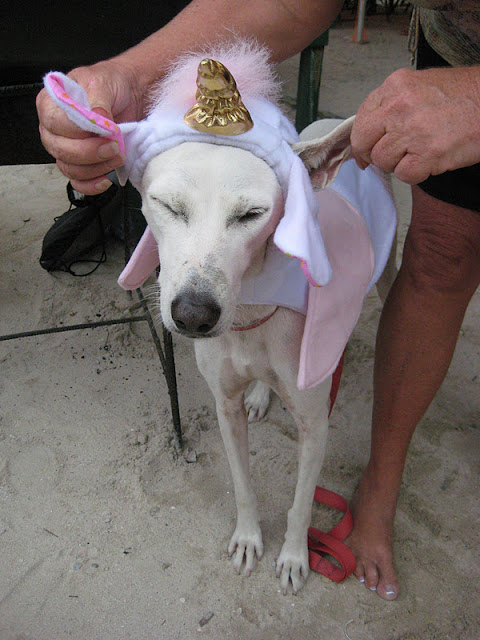 Some dogs didn’t mind at all.  Look at big, male Kilo in his pretty pink bikini. 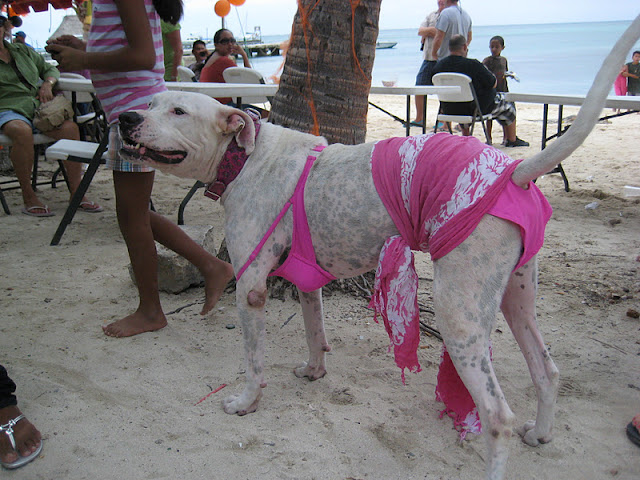 He even went for a swim. 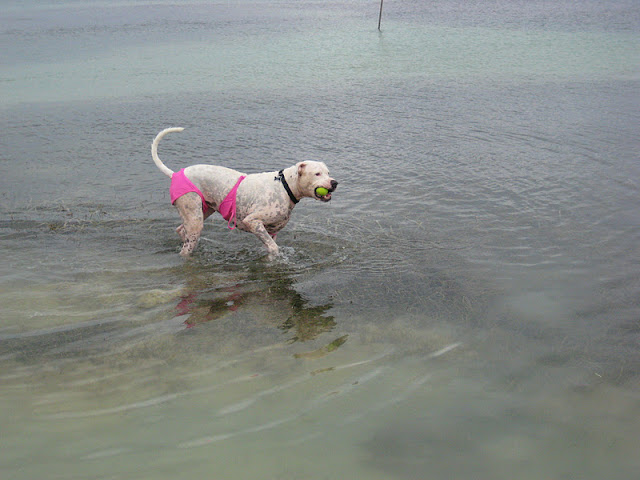 A ferret and his owner in matching costumes. 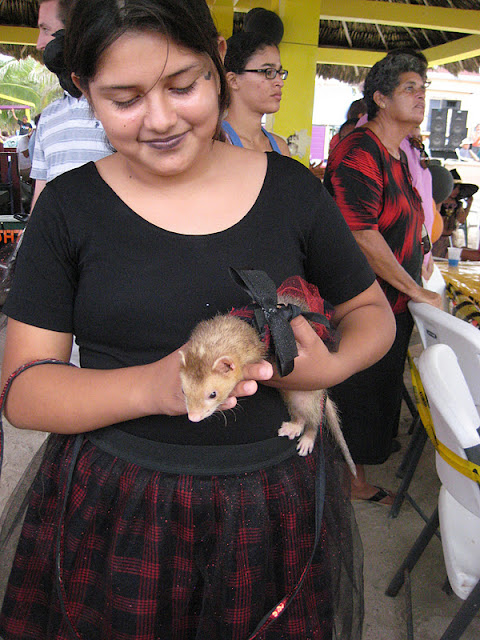 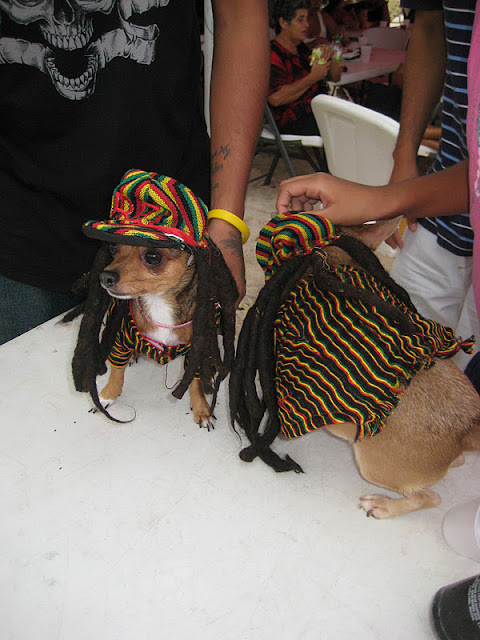 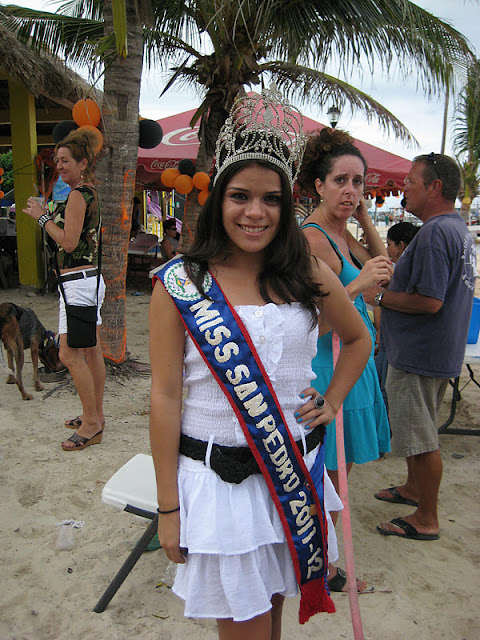 The three mayoral candidates sat together to judge the costumes. 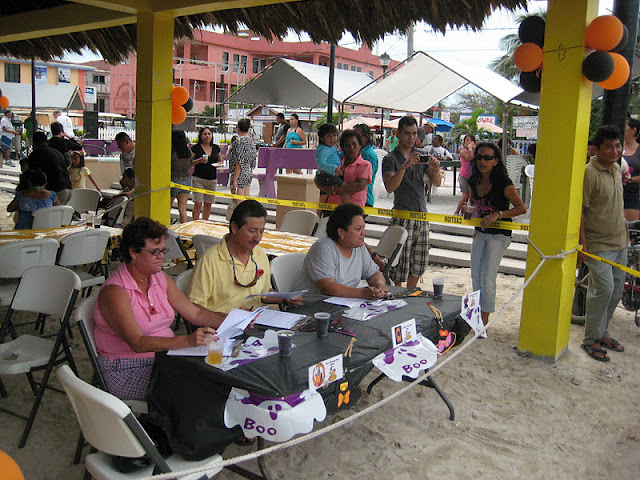 And two more pics…then I’m off to the “soft” opening of Casa Picasso.  Thanks so much SAGA and all volunteers.  It was an excellent event. 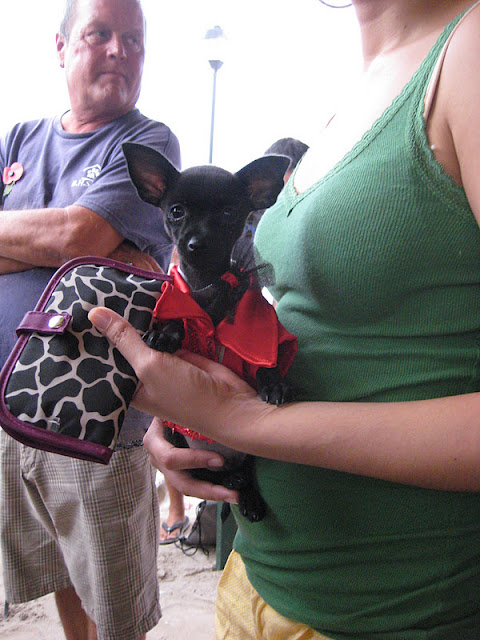 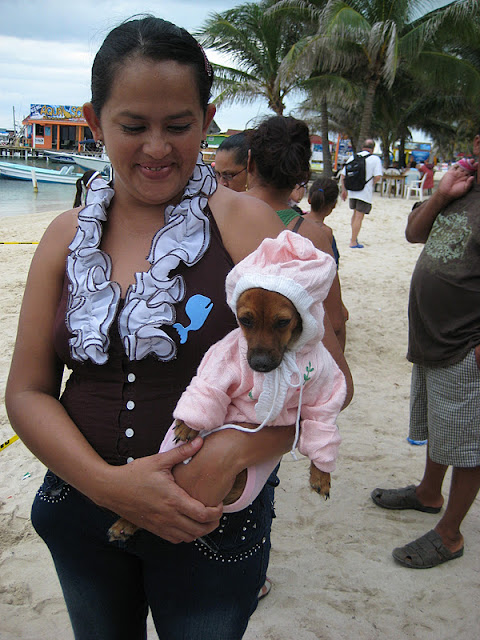 Casa Picasso used to be “THE spot” to dine in San Pedro.  It closed about 3 years ago and was sold.  It is re-opening under new owners on November 1st and it looks fantastic.  Last night, they had a appetizers and fancy cocktails to do a test run. 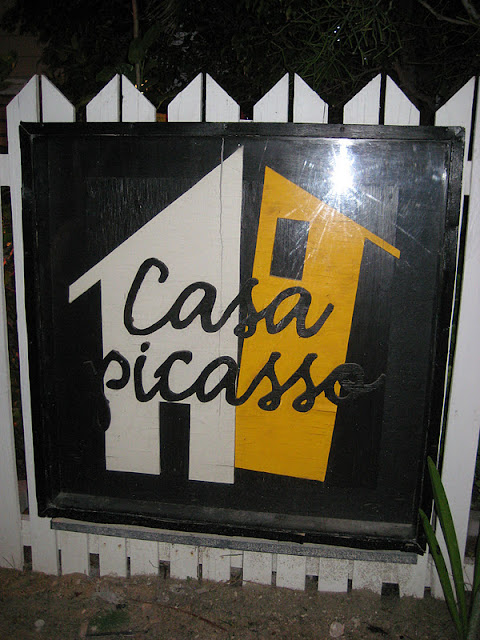 The food was so so so good.  The chicken satay and shrimp fritters especially delicious. 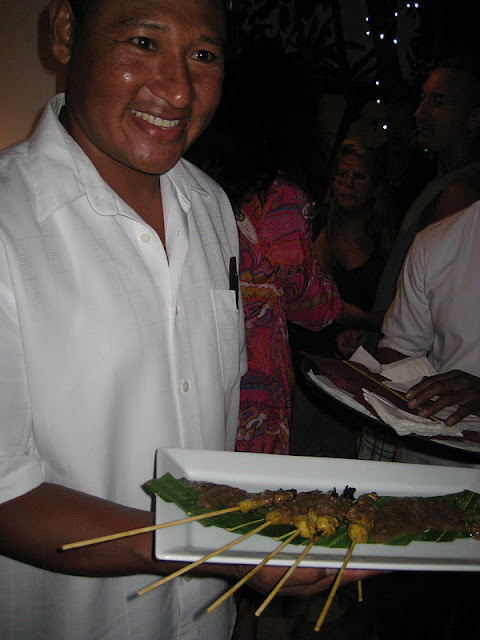 Creamy potato soup shots.  The servers were really on top of things.  You were never left with an empty skewer or without a napkin.  These guys were really circulating. 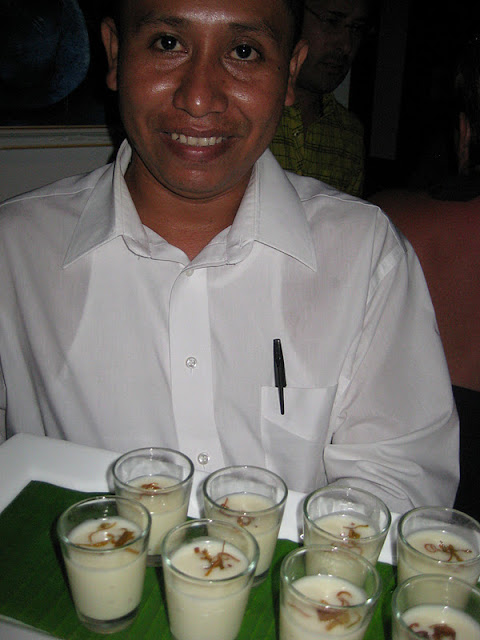 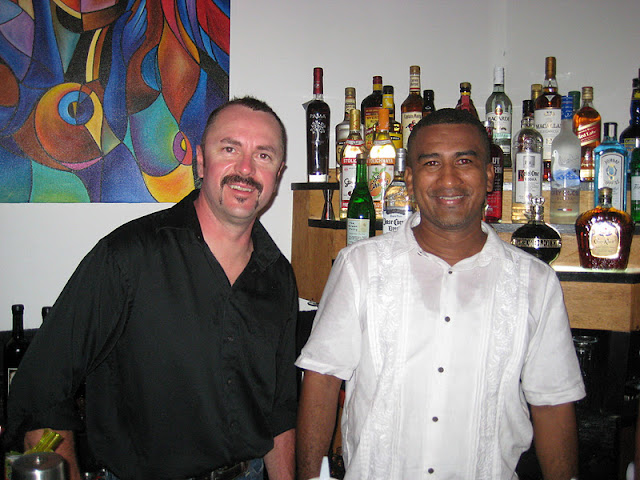 Everyone had a great time & lots of tasty cocktails and all are excited about the opening this week. 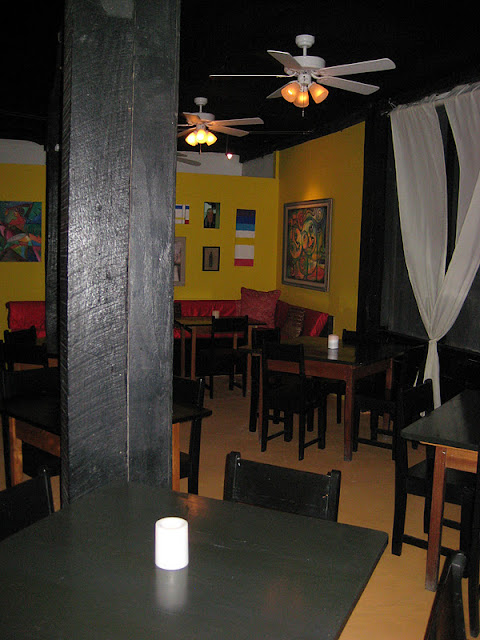 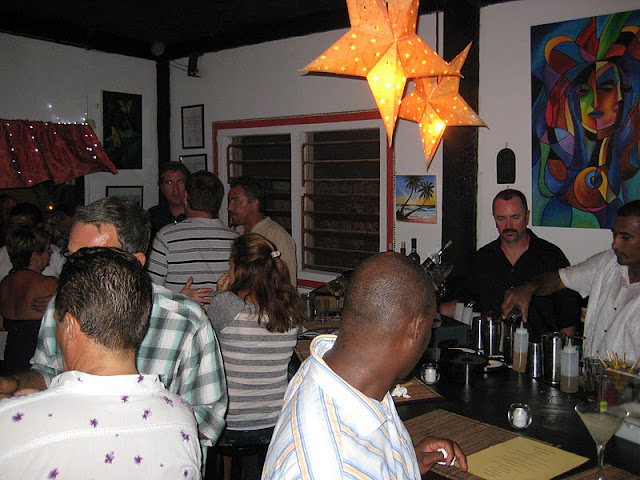 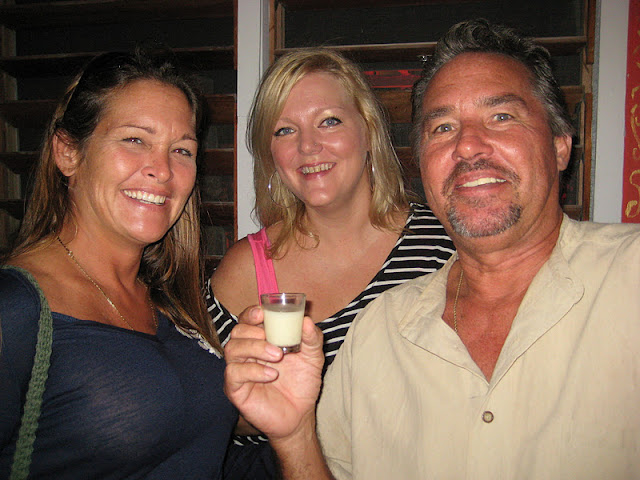 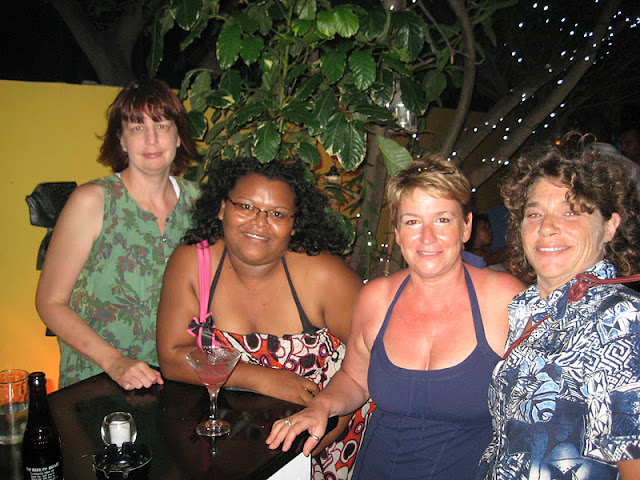 Tamara of the San Pedro Sun and a blogger who wished to remain unidentified. 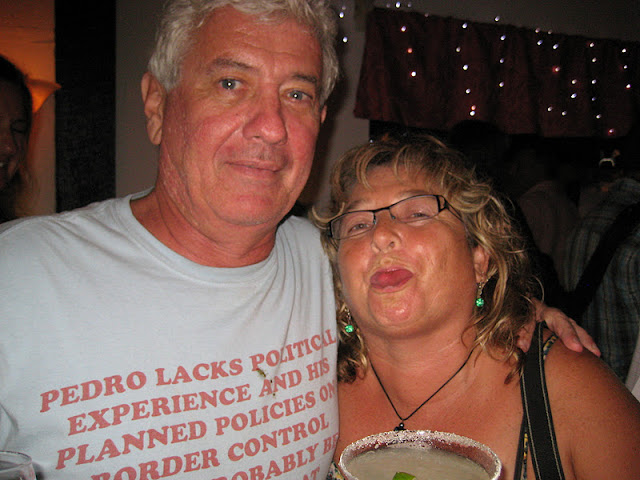