As I may have mentioned one or five thousand times, SanPedroScoop.com turned one year old this week.  What a perfect time to go through my pictures for the last year, delete a bunch, archive a bunch and try to insure that my 2005 Toshiba laptop hangs in there for at least a few more months.  (That whirring noise can not be good.  Maybe brought on by all the cat hair stuck between the keys?  Sorry…but it’s too gross to clean at this point.)
For what it’s worth…here are some of the favorites that I found.  Not always the best, just my faves.   It doesn’t have to be perfect.  No one reads my blog on Saturdays anyway.  Wah.
Cave tubing and zip lining last July with Searious Adventures was a serious good time. 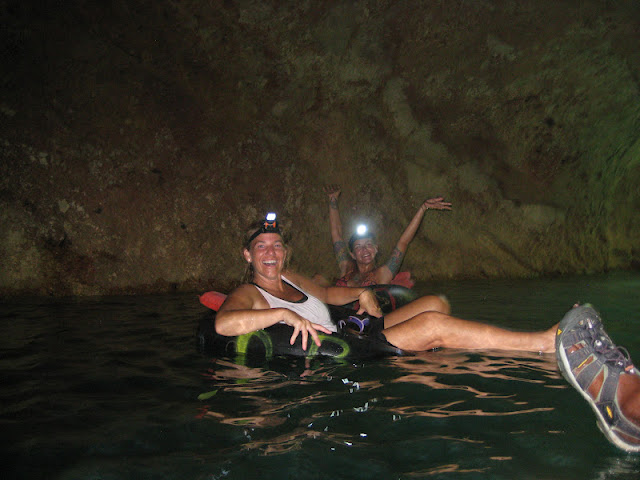 August 2011 trip to Tulum, Mexico (aka the best beach in the world) is always fun.  This was my view much of the trip. 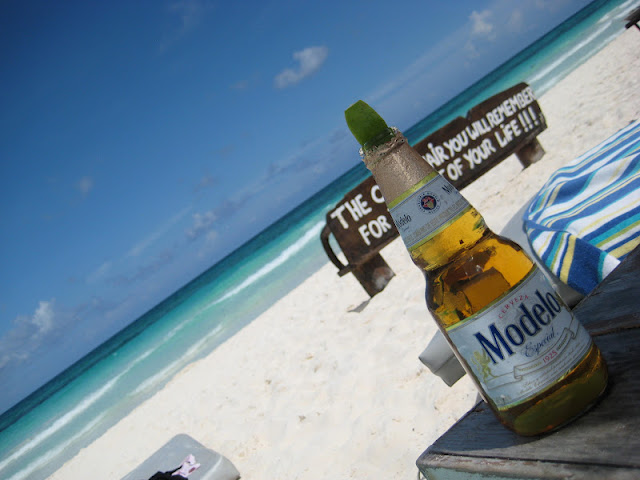 Swimming with the green turtles at Hol Chan Marine Reserve on the way to Caye Caulker, Belize isn’t bad either. 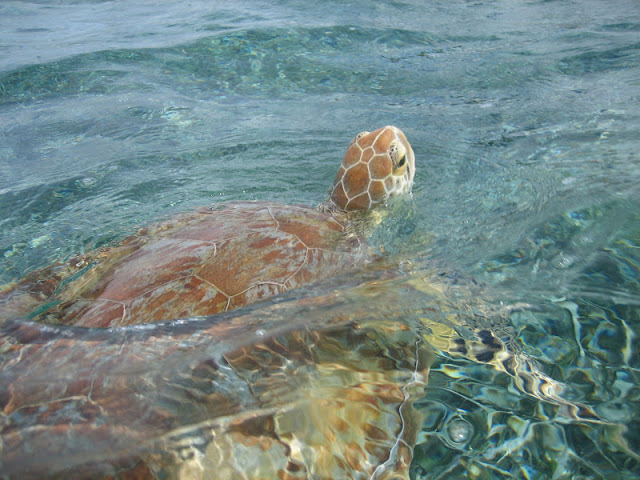 September may be my favorite month of the year because of THE best holiday, Independence Day.  The most fun to be had in Belize is a September 21st parade. 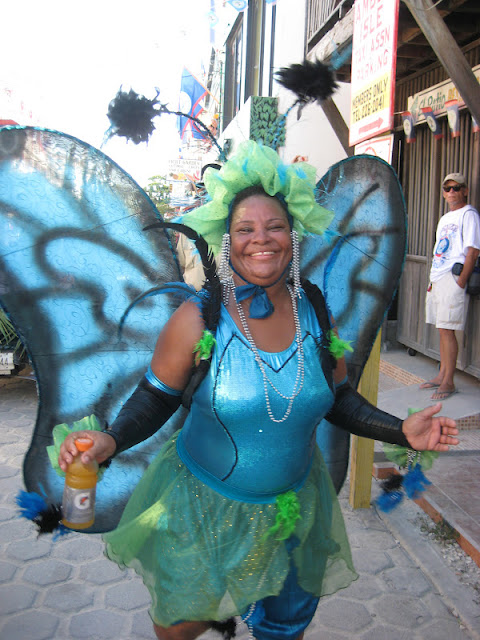 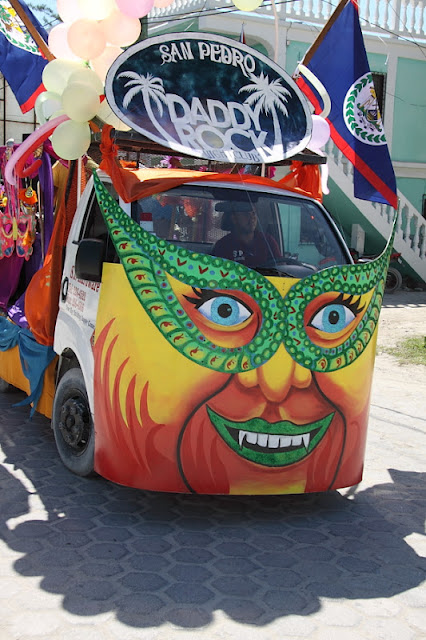 October 2011 and a trip south in Belize.  The beach in Hopkins. 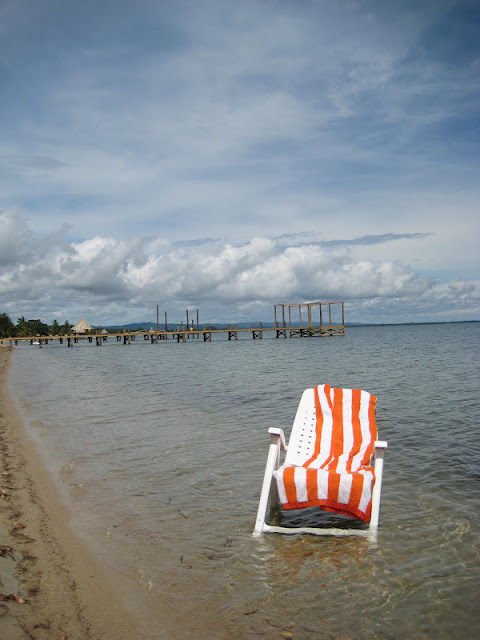 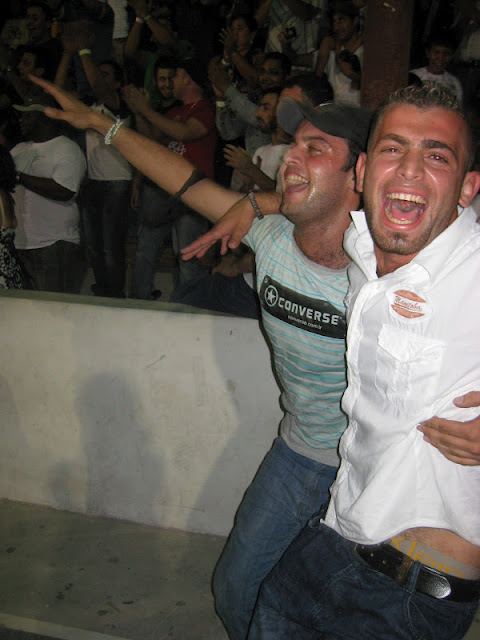 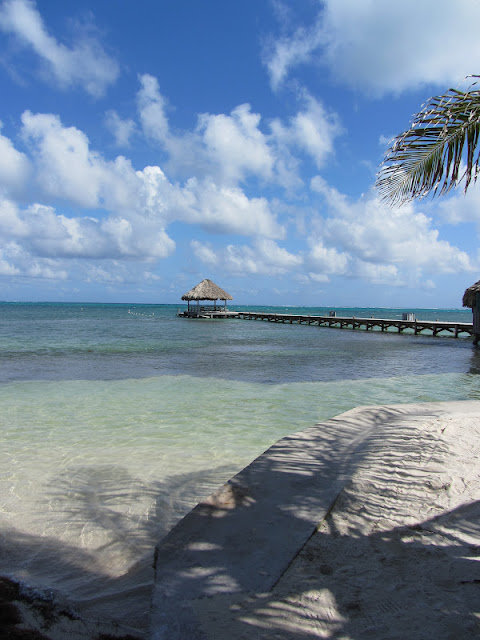 And the Christmas lights at the beach. 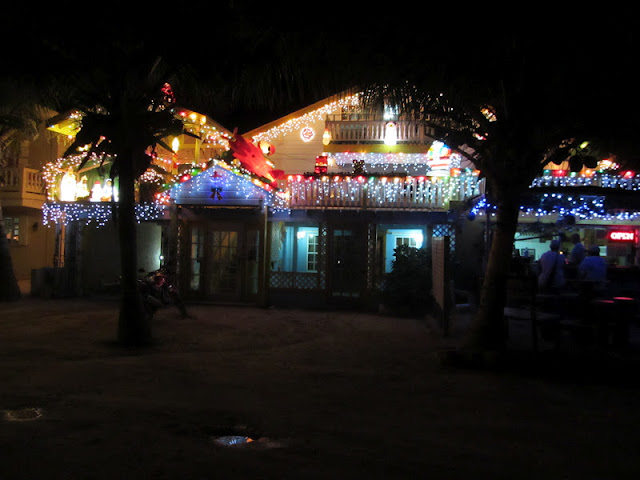 Sailing into the Palapa Bar on the Rum Punch 2 sail boat in January 2012. 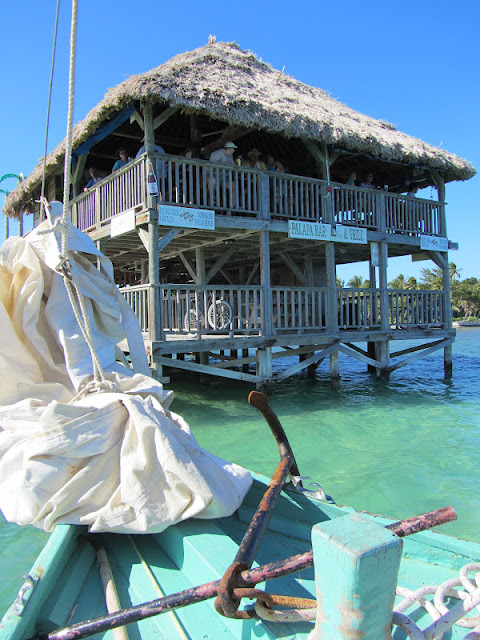 A trip to Belize City in February 2012 to see the Jade Head of Altun Ha at the Museum. 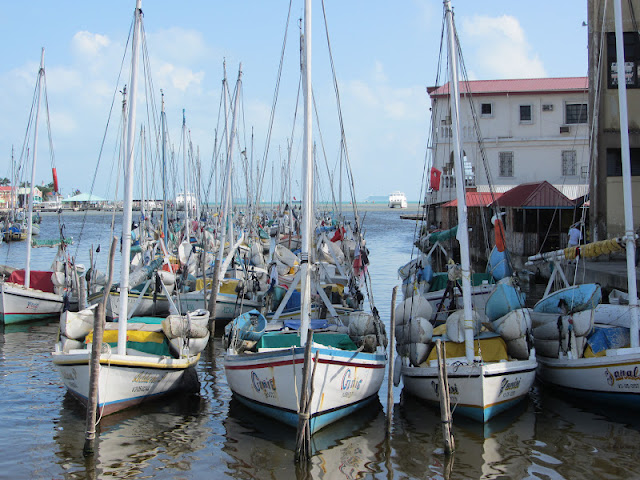 And Carnaval in San Pedro. 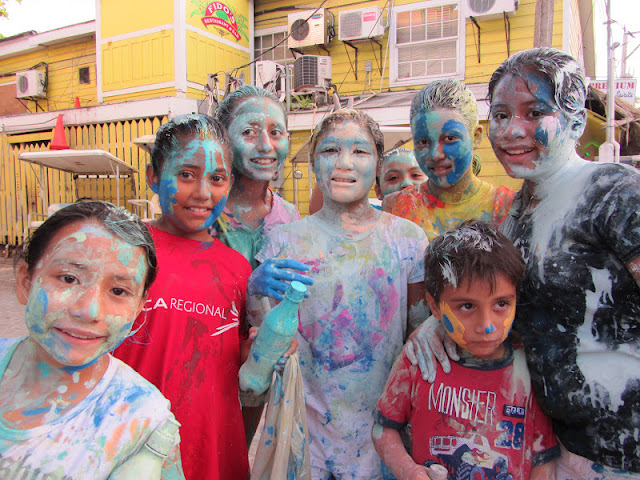 The beach in Mahuajal, Mexico (just over the border from us) in March of 2012. 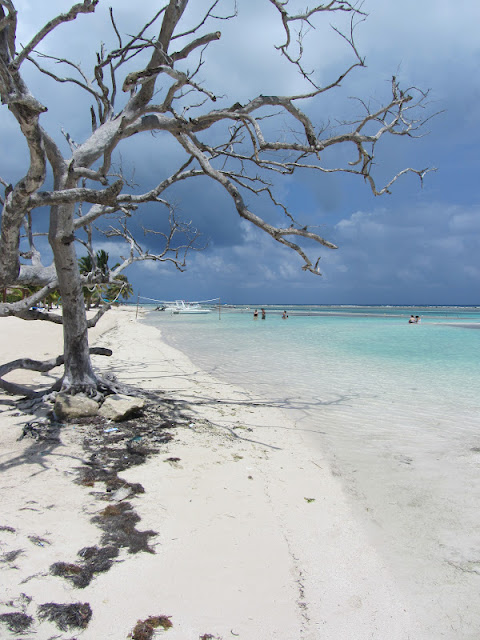 April 2012 and the beginning of “fruit season”.  Here are some very pretty cashew fruit at a veggie stand. 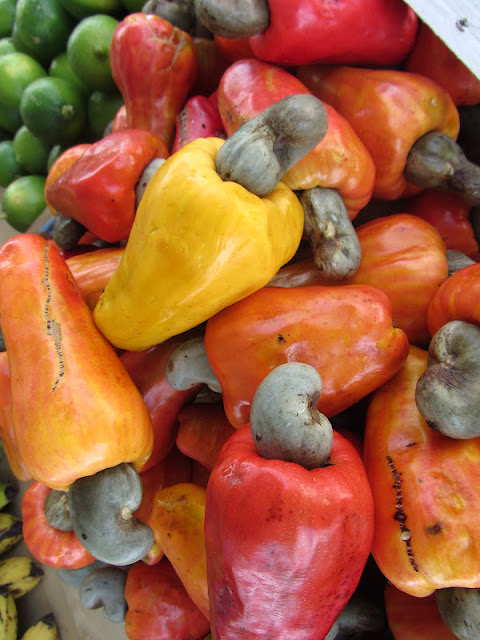 And an almost perfect day to fly over Caye Caulker on a Tropic Air flight from Belize City to San Pedro.  May 2012. 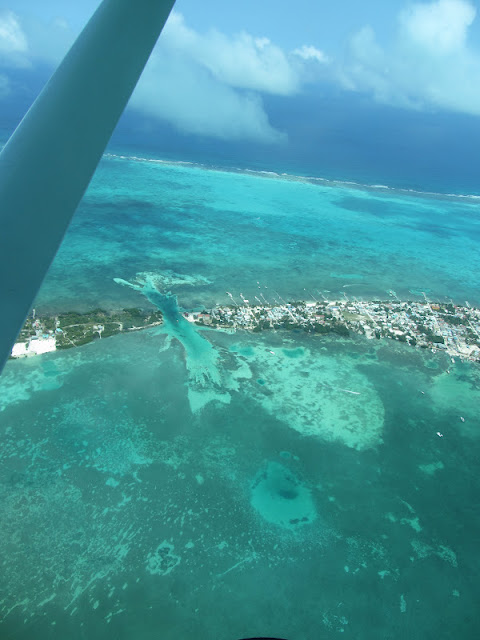 And a trip to Panama in June 2012 to explore and see something I always wanted to…the Panama Canal. 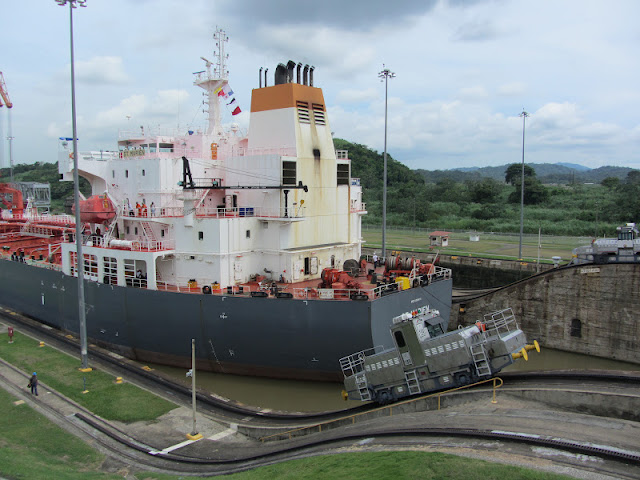 Your task?  Take a look at the pictures and decide when you are next visiting Belize!

Now I am off to Caye Caulker for my second lobster festival of the year.  I’ll let you know how it goes.

What was I posting about last year?  The Proliferation of Pharmacies In San Pedro