I described my options for traveling in Central America in my post about Belize to Panama: Traveling Ain’t Easy.  It can be fast, easy and expensive or cheap and LONG.  I chose the easy option.  I am still regretting it a bit…there is something romantic sounding about a solo, 4 day bus ride ranging across lots of different countries…but the reality is probably akin to torture.  I am pretty sure I made the right decision.  Plus, I still have plenty of time for long bus rides…maybe this summer.  I still need to check out Nicaragua…I started my trip by flying from San Pedro to Belize International Airport on Tropic Air.  Saturday’s weather was finally starting to brighten after what seems like weeks of rain on Ambergris Caye. 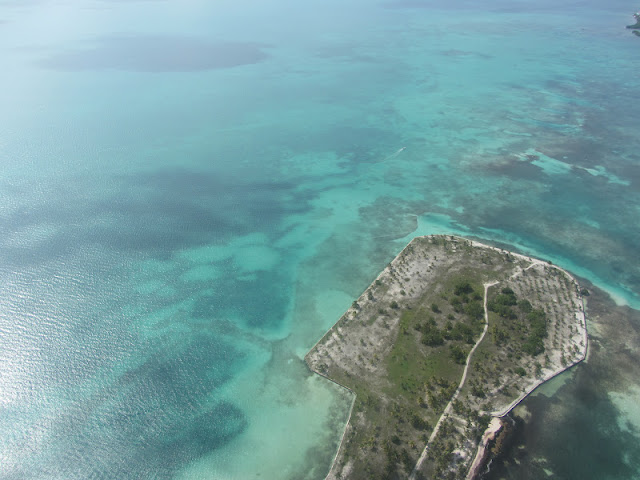 I checked into TACA Air, an easy process…my exit fee was included in the price of my ticket.  Music to my ears.

I had over an hour to spare so I found a seat at Jet’s Bar.  Apparently he’s had a very busy day of delayed flights and was sold out of beer.   OUT OF BELIKIN?  I settled for a diet rum and coke along with a hot dog. 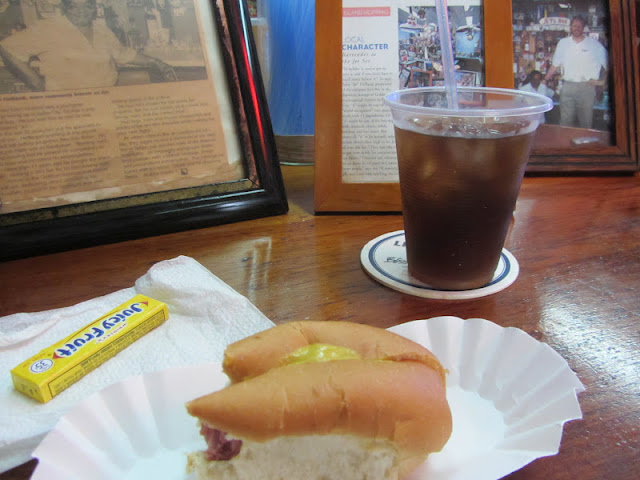 Four foot five inch Belizean institution Jet was in FINE form.  Working the crowd, posing for pictures with his head nestled into women’s chests, asking how stiff you like your drink.  Good times. 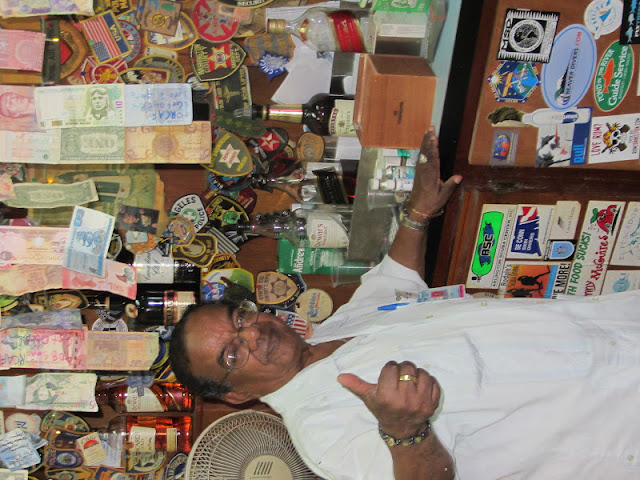 I even walked out of the bar with an autograph. 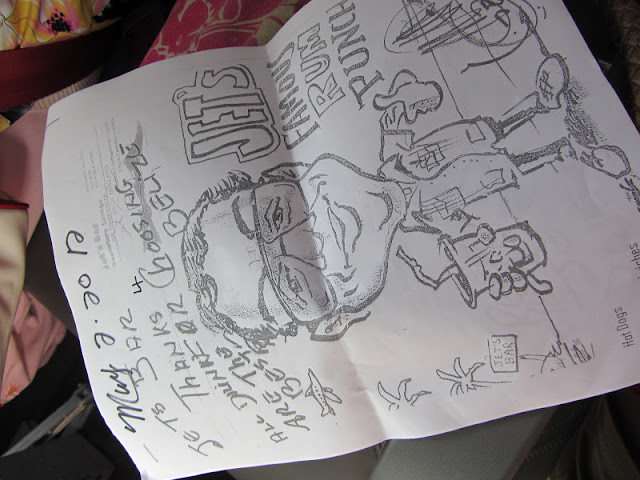 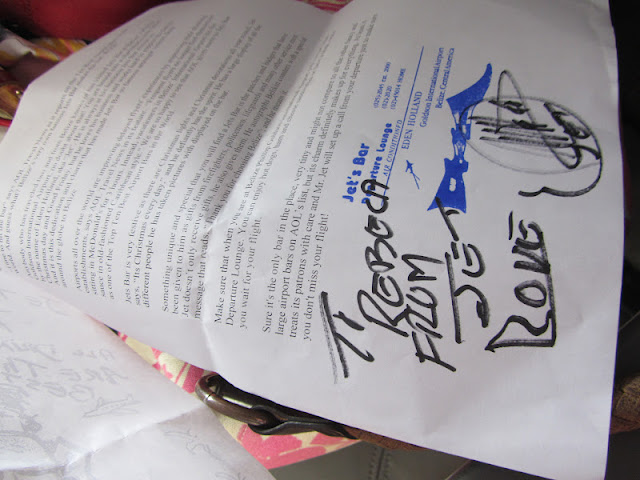 We boarded early for the 5:15pm flight to San Salvador.  The flight was about 1/3 full with most of the travellers headed to San Salvador and then Los Angeles. 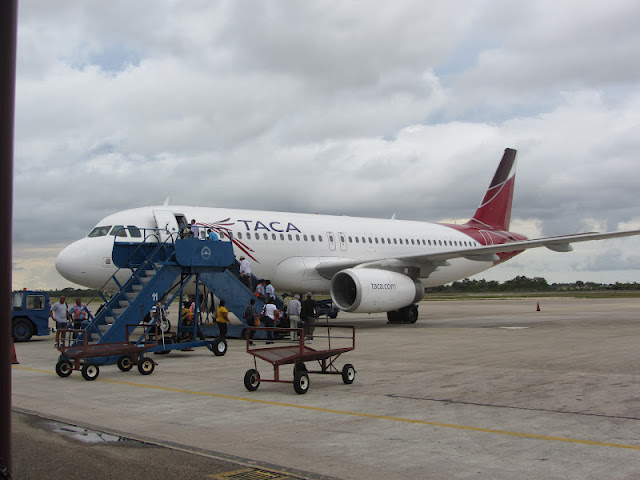 It was my first time on TACA and I am now one of their biggest fans.  The flight crew was great, they were quick and efficient, the planes seemed brand new and….AND…they gave a free snack and real drinks on the 45 minute flight.  Free head phones and a choices of tv and games.  We were totally living on the edge.  A real PEANUT snack.  It’s nice to remember that air travel on big airplanes doesn’t always need to suck. 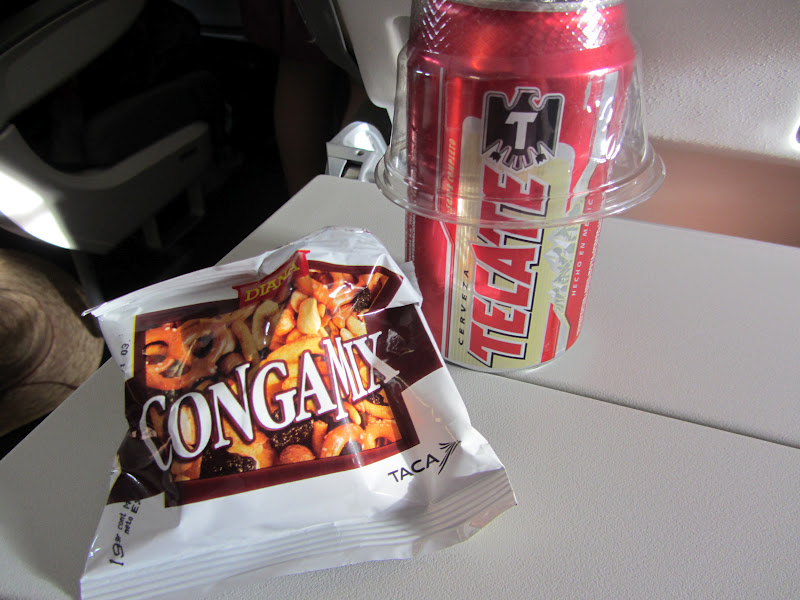 El Salvador’s national airport was actually pretty busy with lots of evening flights leaving for South America and the United States.  There was no need to go through immigration or customs, my next flight to San Jose left in about an hour.  I stopped in for a beer at the local bar…I mean…who knows when I will be in El Salvador again.  Almost everything at the airport is quoted in US Dollars. 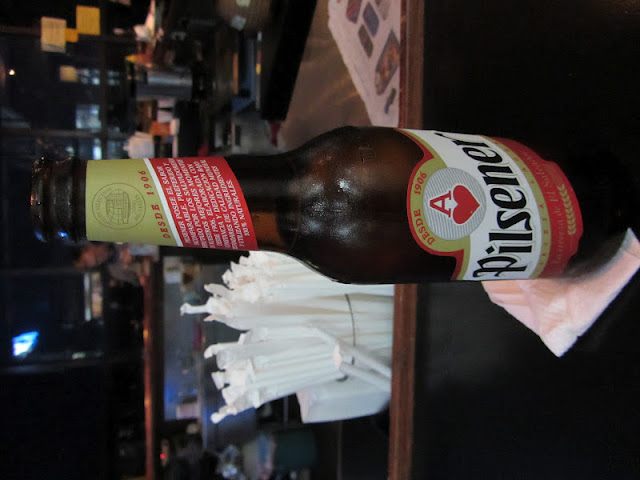 Pilsener is NOT going into any list of favorite beers.

Another quick flight (it’s just 1 hour from San Salvador to San Jose) and I landed at night.  Remarkably cooler than Belize since the capital’s elevation is raised a bit, my friends picked me up at the airport.  We made our way to the Airport Hotel (much nicer than it sounds) and I fell asleep a pretty early. 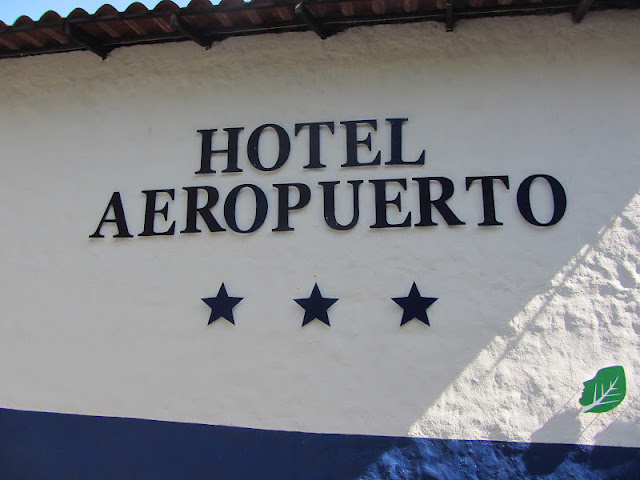 We had to get up early to make our way to the Panama-Costa Rica border.  Green, mountainous and beautiful, today Costa Rica is looking pretty good…

But I’ll report back on the details.

1 thought on “Traveling from San Pedro, Belize to San Jose, Costa Rica: Now That WAS Easy”