I had quite a run of trivia last fall and thought I ran out of material.  Not true…so much more nitpicking to do.See how high you can score with these random questions.1.  (2 points)  Dean Barrow, just re-elected as Prime Minister of Belize last week, was (and still is) the first black leader when first elected in February of 2008.  Barrack Obama is the first black leader of the United States.  Is Mr. Barrow younger than President Obama of the US? 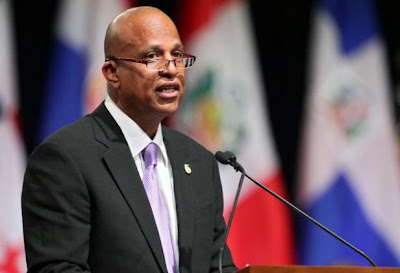 2.  (1 point)  Lobster season is closed from February 15th to June 15th, re-opened around Belize to be celebrated with lots of lobster eating and festivals. San Pedro has a huge festival (see San Pedro Lobsterfest  for more information.)  What is the main quality that differentiates the Spiny Caribbean lobster from the New England/Maine lobster? 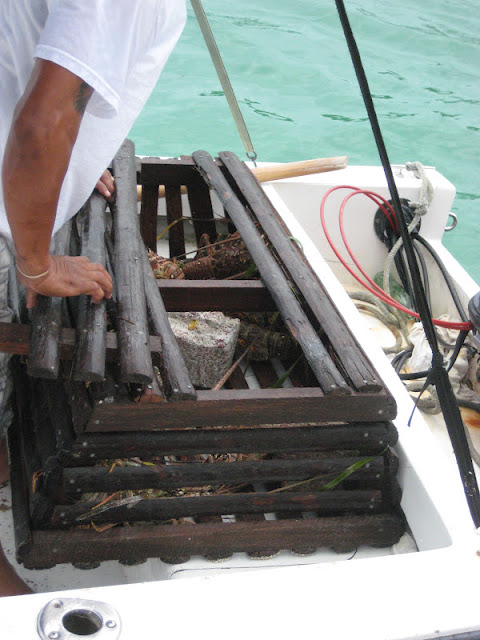 3.  (2 points)  The jaguar is unquestionably a beautiful animal and the most powerful cat in the Americas. Seeing this guy up close at the Belize Zoo almost takes your breath away.  But many farmers in parts of Belize have troubles with jaguars attacking their live stock.  Is it illegal to kill a jaguar in Belize if she is on your property? 4.  (1 point) Let’s stick with animals for one more.  The conch, a sometimes huge and always tasty mollusk that lives in the waters around Belize, resides in a white, pink lined shell. 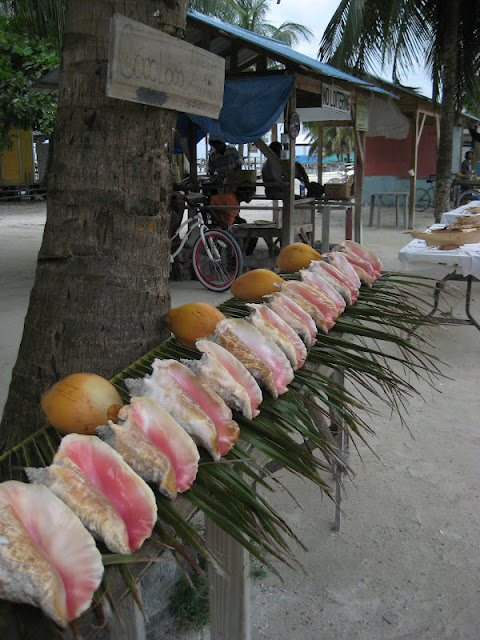 Quick note:  don’t try to bring a conch shell home in your hand luggage…it will most likely be removed since you could serious bludgeon someone with one of these things.  The trivia question:  does a conch stay in its shell during its whole life or move about like a hermit crab?

5. (3 points) What is the legal marrying age in Belize for a man and a woman?

6. (2 points)  Mennonites began to migrate to Belize during the late 1950s and have significantly contributed to the country’s economy.  Much of the cheese, milk and chickens are grown and raised in Mennonite communities.  They produce much of the furniture as well.   I have heard that Mennonites have different tax advantages than the average Belizean.  True or False?  Mennonites pay taxes in Belize? 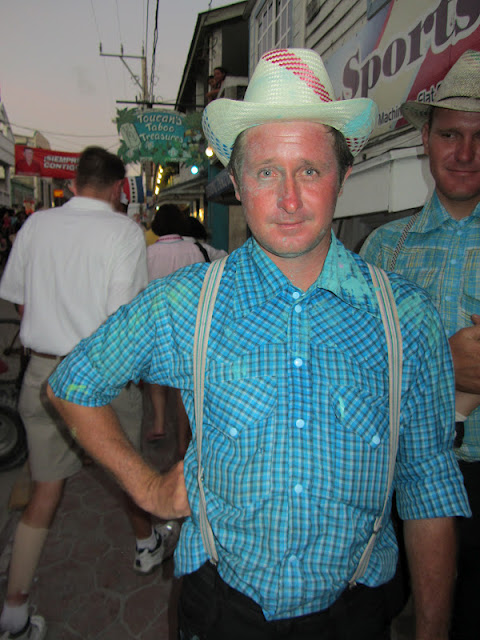 7.  (1 point)  What is the coldest month historically in Belize?  (Picture below taken in this bitter bitter month) 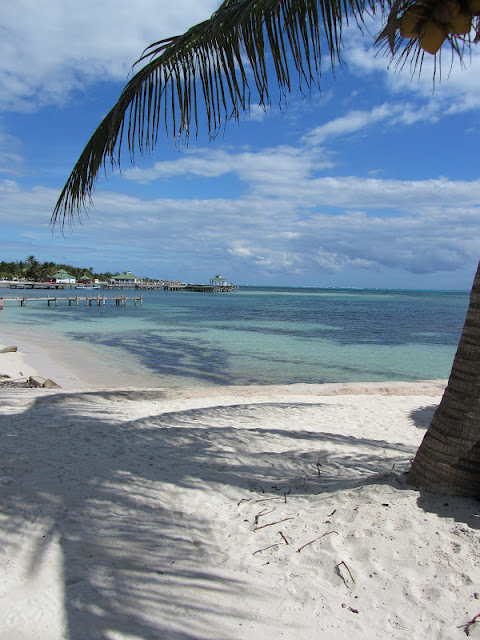 8.  (2 points)  There are quite a few foreign embassies in Belize, some in Belmopan, some in Belize City.  Which of these embassies or consulates is NOT in the country of Belize?   A. Cuban  B. Mexican or C. Lebanese

9. (2 points)   Kriol or Creole, a strongly accented, mostly English language spoken widely in Belize, takes a bit of getting used to for the first time visitor.  In Kriol, what does the term “pickney” or “pickni” refer to?

Only 9 questions this time.  Let me know your score.  Total points available, 16.  If you scored that, I owe you a beer. Without the research, I don’t think I’d get half of these right.

3.  According to the Belize Zoo, it is against the law…illegal.  The Belize Zoo can help you trap and relocate a problem jaguar.

4.  No. The conch grows and remains in one shell.

6. True.  They are required to pay taxes.

8.  C.  Lebanese. Despite the good sized population, there is no embassy located in this country. 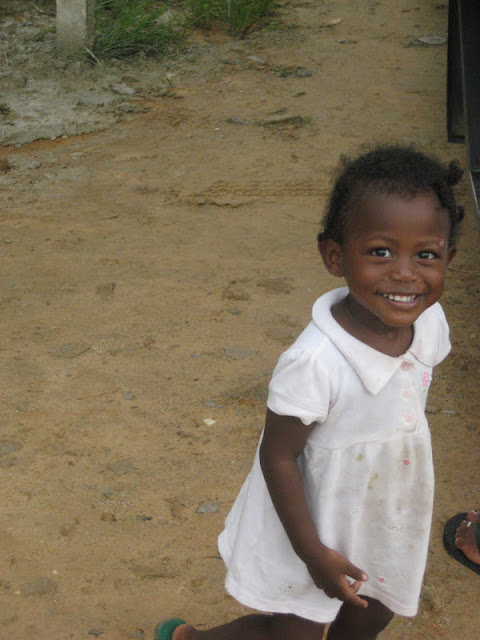