Last night the SAGA Humane Society hosted their February 2012 Charity Cook-off and the theme was Italian Food.  Location?  Well…that’s hard to pin down exactly.  Last week, we were invited to DiCaprio’s Restaurant on the beach but by the time the arrived, it had been renamed the X Lounge. 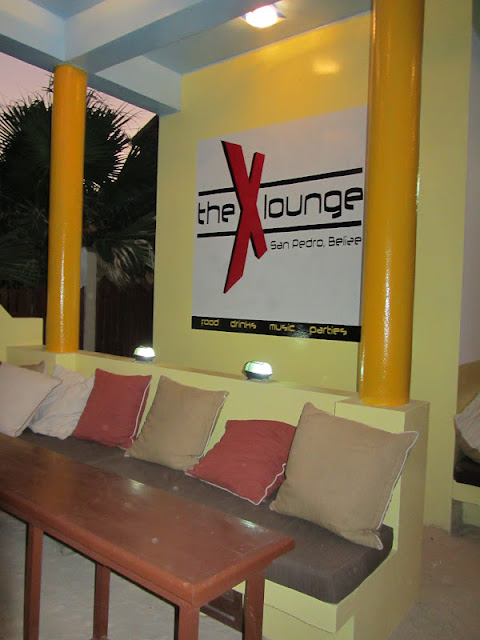 Since I’ve been on the island the location’s had 5 different names.  First it was Cannibals and then Playa Lounge, Bar 1755 and then Di Caprio’s and now the X Lounge.  I wish them luck.  Some of the old signs still remain. 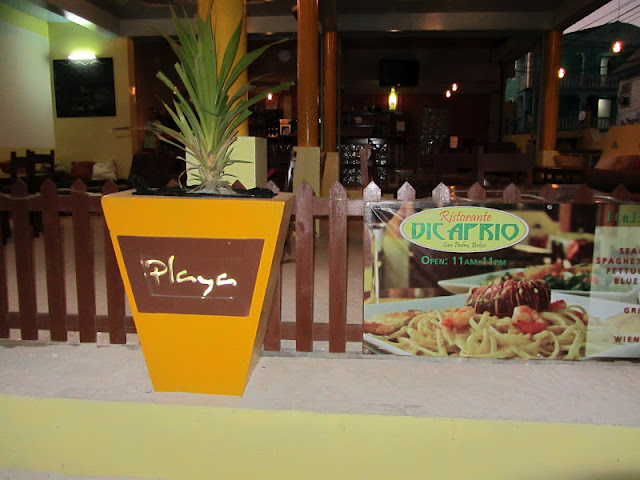 Kids and dogs alike arrived a bit early for some preparation.  Johnny was there to sell raffle tickets. 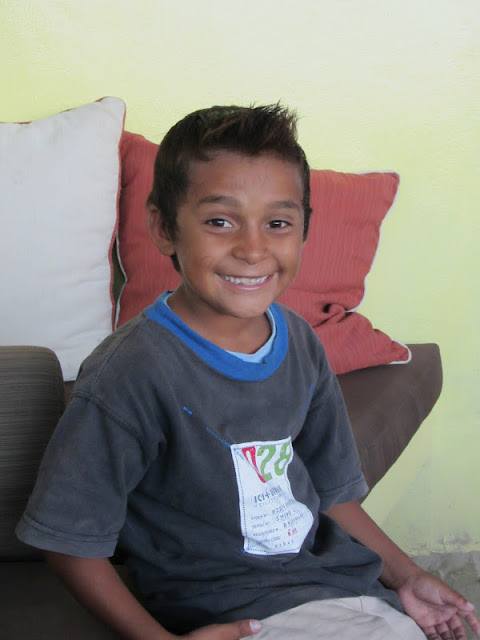 Raska, a sweet old dog who is nearly blind, deaf AND whose owner recently passed away (Tom from Fido’s Bar & Restaurant) was running around enjoying the crowd.  Good dog. 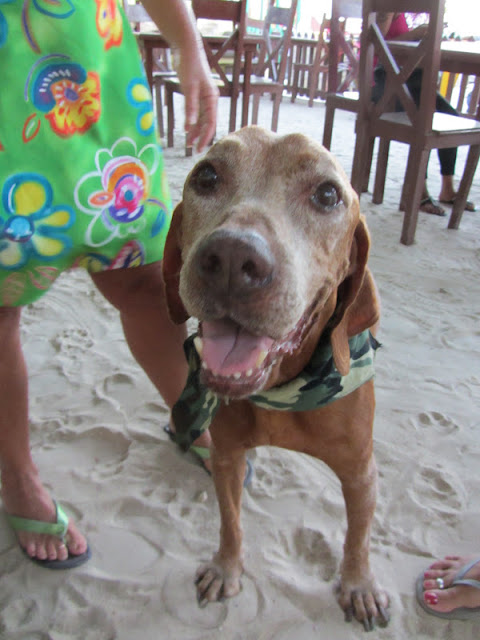 Dr. Baptiste, our veterinarian, was in the house. 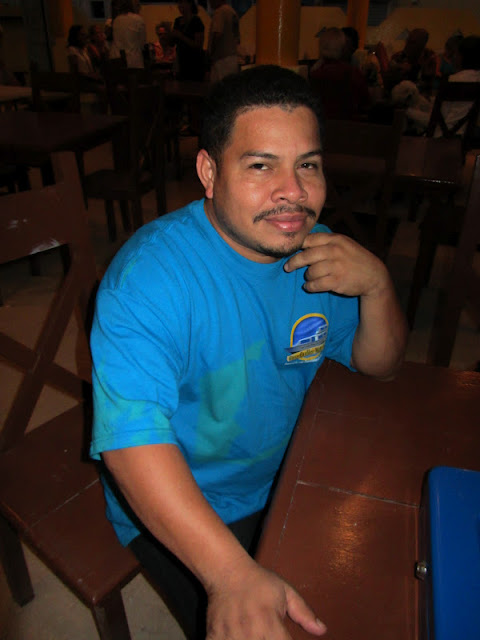 The crowd lined up for the five food entrants.  Usually there are quite a few more, but since this was pasta and lasagna, five was more than enough.  I was stuffed after finishing my plate. 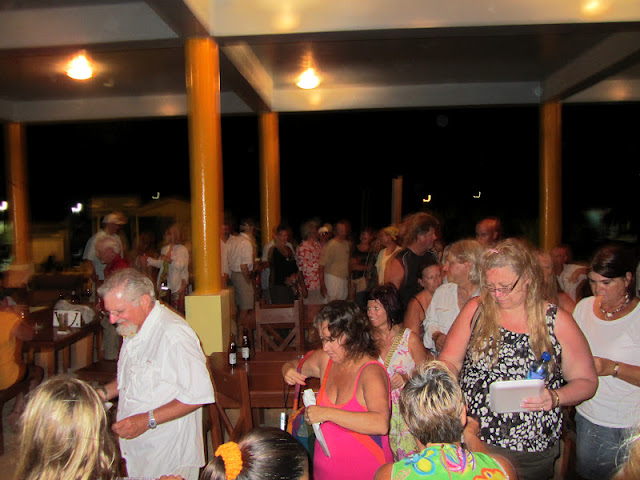 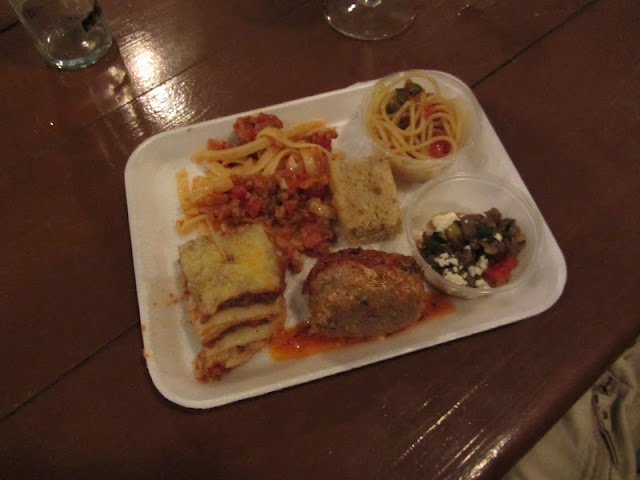 Alice was an excellent food server.  I think she has a future…maybe as a TV newswoman or presenter. 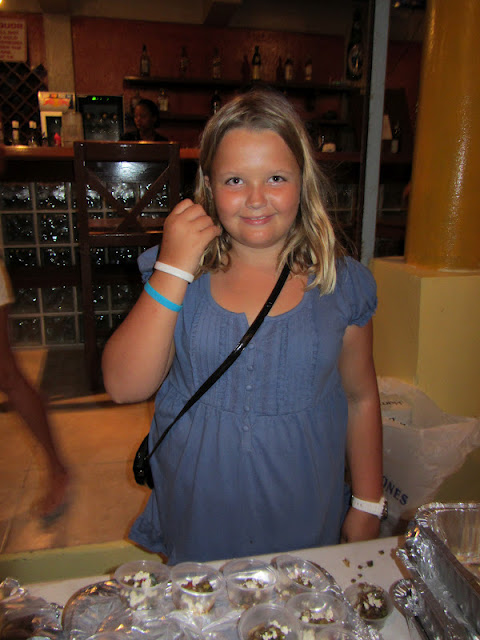 The food was all good but these sausage balls stuffed with ricotta?  Mmmmmm…they got my vote. 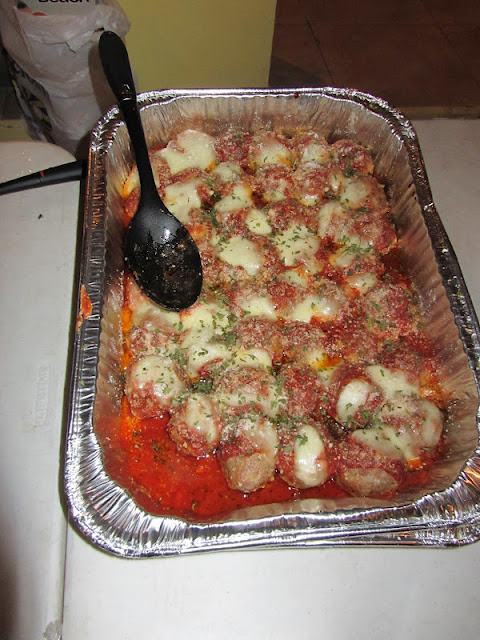 Everyone sat down to eat and judge. 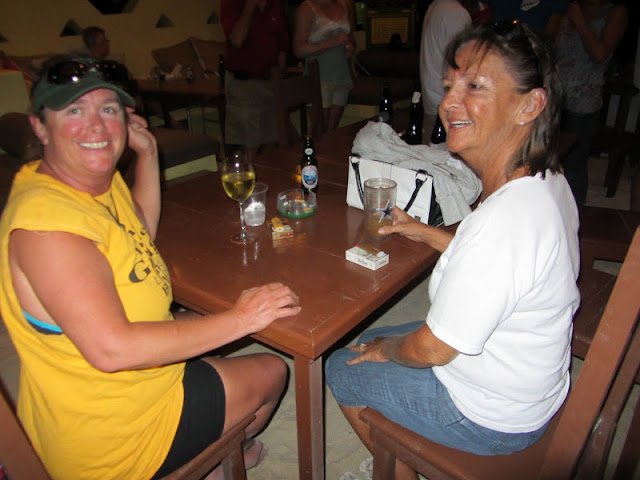 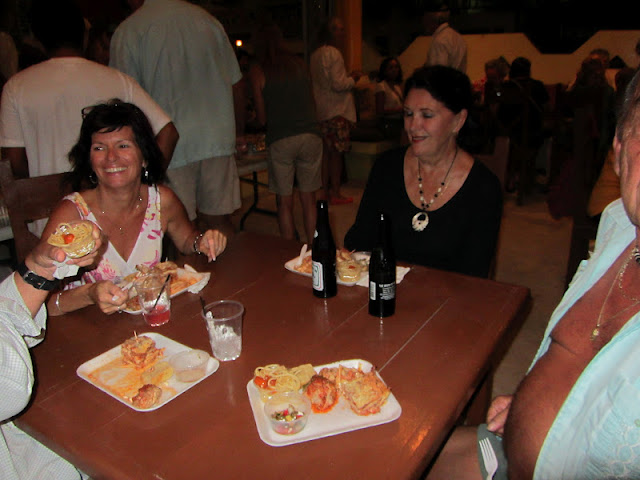 And then the votes were tallied and 3rd place went to Lori Purdy (one of the most active SAGA volunteers) for her Italian Summer Lentil salad.  (I’m going to send the person who wrote “raffel” on the sign behind them to the next spelling bee for some inspiration.) 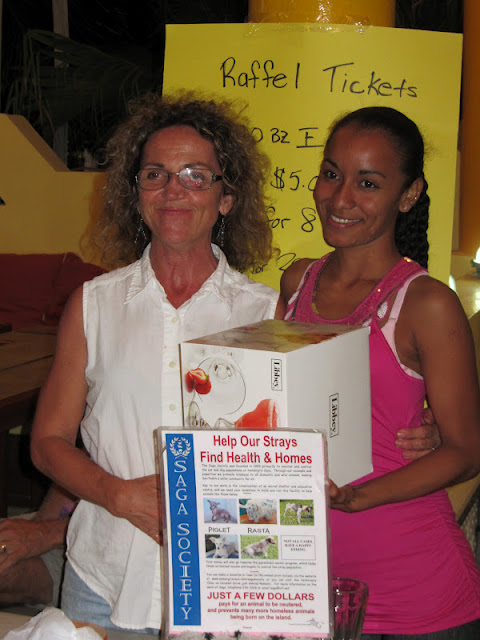 2nd place went to DiCaprio’s Restaurant for their super thick and tasty lasagne. 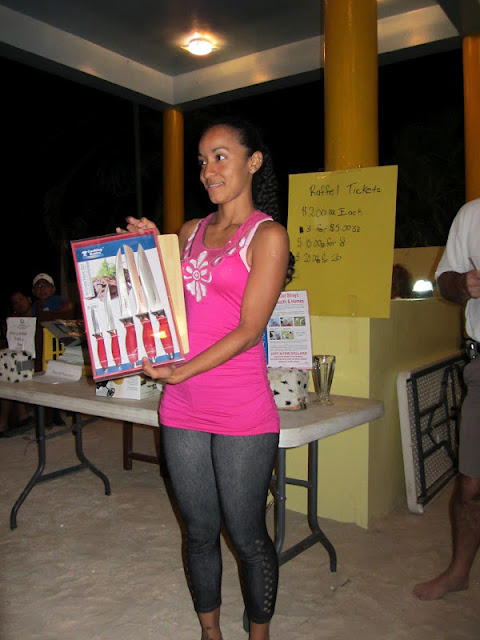 And the winner, name to be announced won for the stuffed sausage balls. 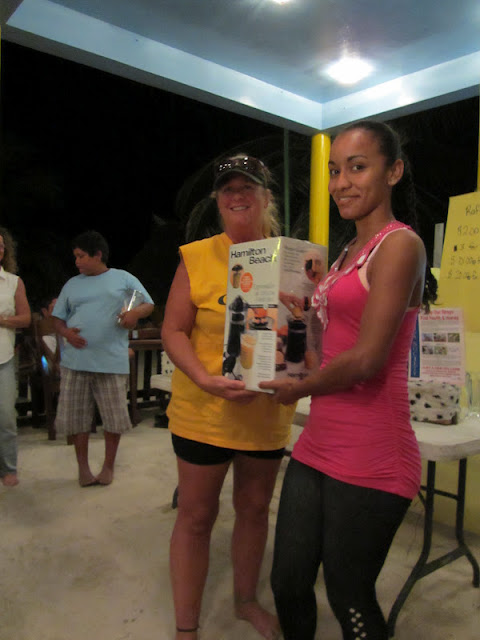 Congratulations to everyone, chefs, eaters, and all those who gave donations.  And don’t forget that SAGA does these cook-offs at a different location each month.  Get ready for the next one!