Today is a national holiday in Belize called both Commonwealth Day and Sovereign Day.  School, banks and government offices are basically the only things closed.Unlike the UK holiday Commonwealth Day, we celebrate in May rather than on March 9th.  In Belize and other countries, it is more a celebration of the Queen’s official birthday.  (Strange also since the Queen was born in April.)  According to Wikipedia, the date was chosen to coincide with good weather for outdoor ceremonies.  That makes sense…though this year, we are seeing the first proper stormy stretch of 2012.  Outside ceremonies…start putting up your tents. 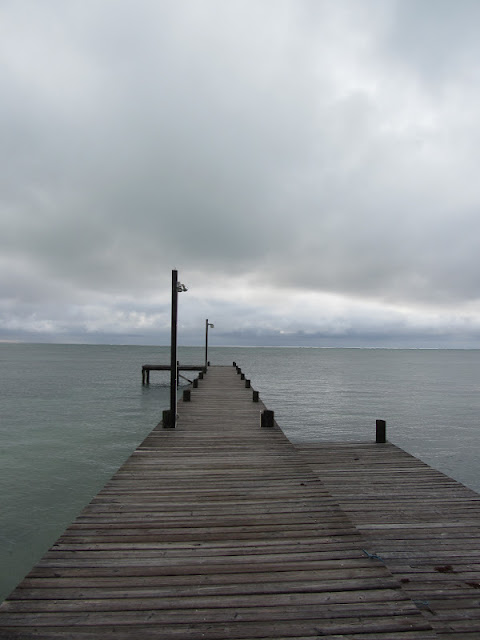 Last night, we had a huge lightening and thunder storm that left some of us without power for about 15 minutes (not long…but enough to make me very thankful for my fans once they went back on).  The sky totally lit up during the late evening.

Here is what we are waking up to…rain is certainly coming over the horizon. 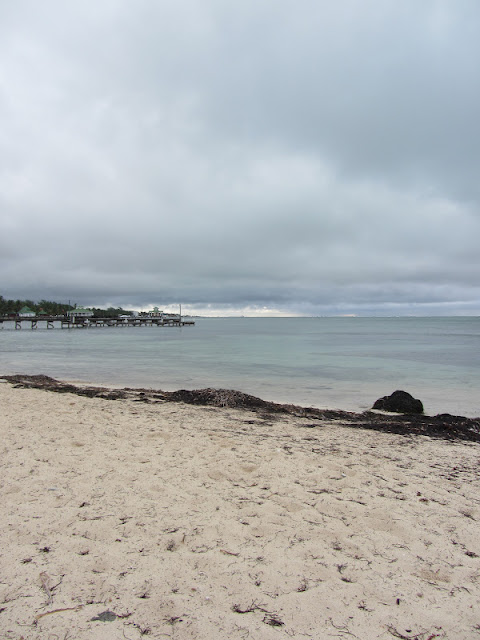 As an American citizen, the whole idea of the commonwealth is a bit foreign but totally interesting.  So I did a bit of research and came up with 6 trivia questions so that you could test your knowledge of the British Commonwealth.  You’d better be commonwealth smart (or being British will help)…some of these are very hard to me.

1.  Which commonwealth country has the largest population? 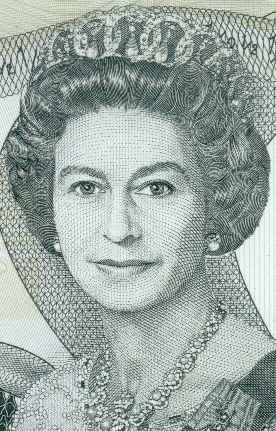 3.  Which commonwealth countries is largest in land area?

5.  All except 5 commonwealth countries are republics.  The five are either constitutional/parliamentary or absolute monarchies with their own sovereigns.  Can you name ONE of these countries?

6.  Prince Harry was just here (embarassed after dancing) in Belize to celebrate what occasion? 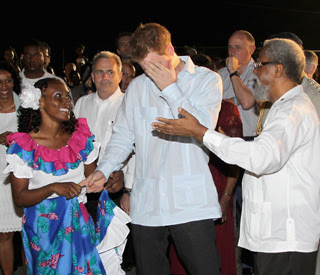 This is the picture we see on the bill. 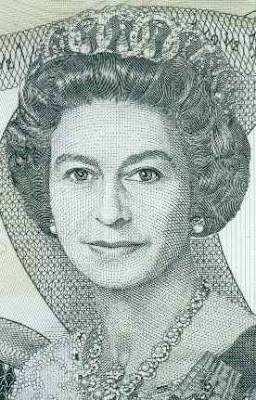 It was modified from this original to make the queen seem, well…nicer. 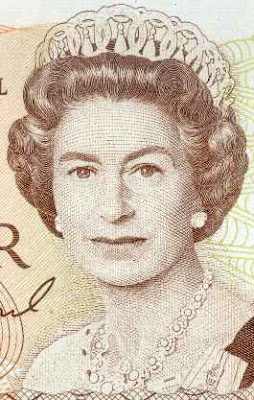 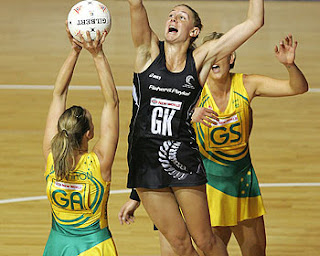 Here is a pic of the Sultan of Brunei…one of the richest men in the world who lives in insane luxury. 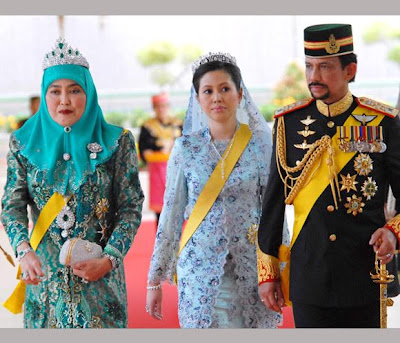 I could go on all day…this stuff is interesting.  May you have a very Happy Commonwealth Day!  And PLEASE let me know if you get these all right.  I’ll be VERY impressed. 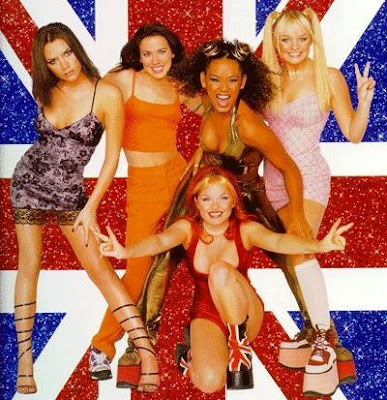